From the statement we understand that the real pre-orders are beyond Sony’s expectation. So the production can’t keep up the demand (potential delays are expected).

This surely means Sony A99II gets very high demand from the market. At the moment it is unknown if this warning affects other country shipments.

Sony Japan issues a high demand warning on the A99II 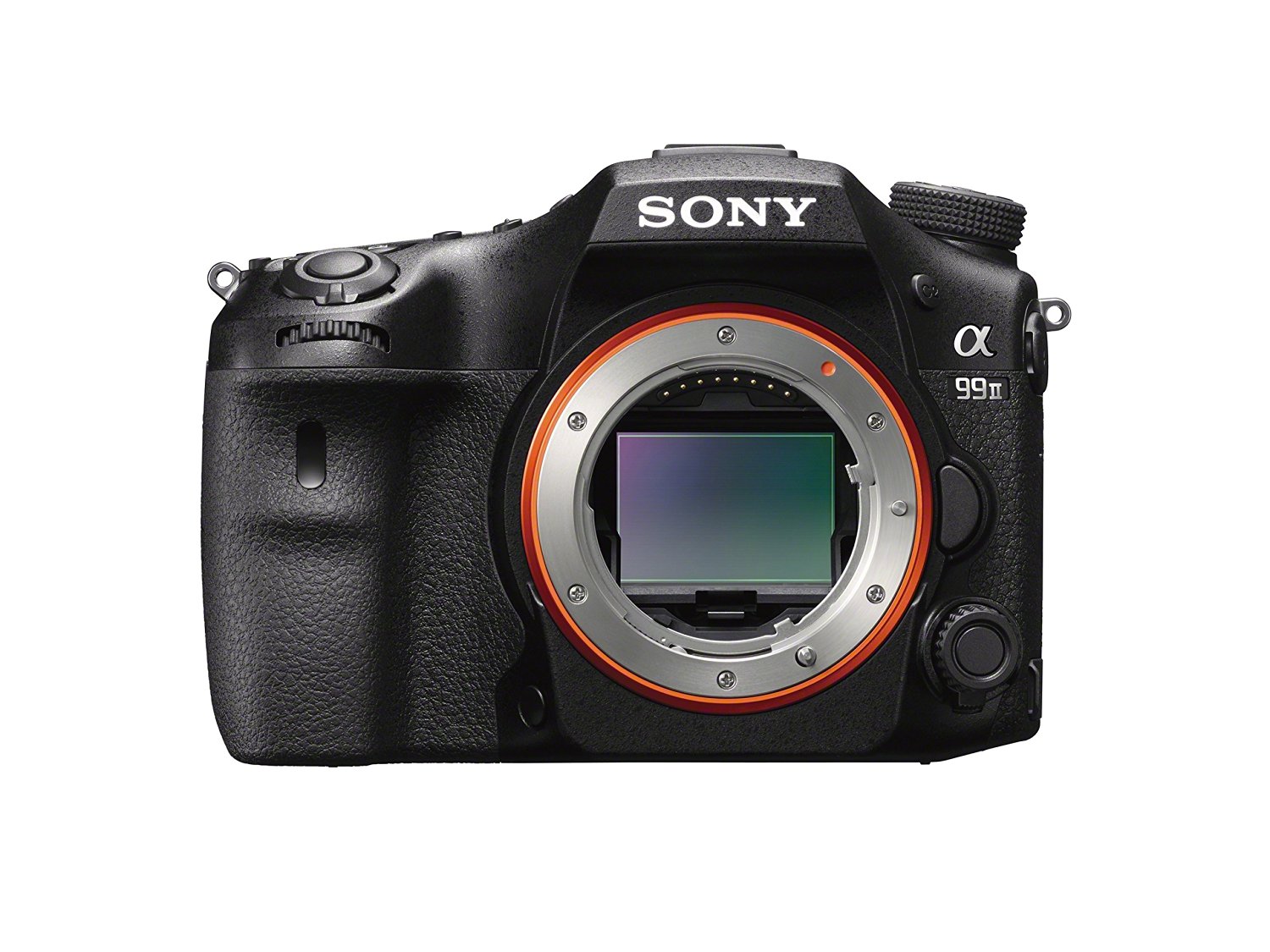 As with its predecessor this is a Translucent Mirror camera, which splits light between the sensor and an AF module near the EVF.