Along with the A6500 mirrorless camera, Sony has unveiled the RX100 V premium compact model.

The new Sony RX100 V employs a Fast Hybrid AF technology with 315 focus points with a frame coverage of about 65%. The 315 points and 0.05 AF speed set a new bar for compact cameras.

The pocket-sized compact model will be available starting in October 2016 with a price tag of $1,000. 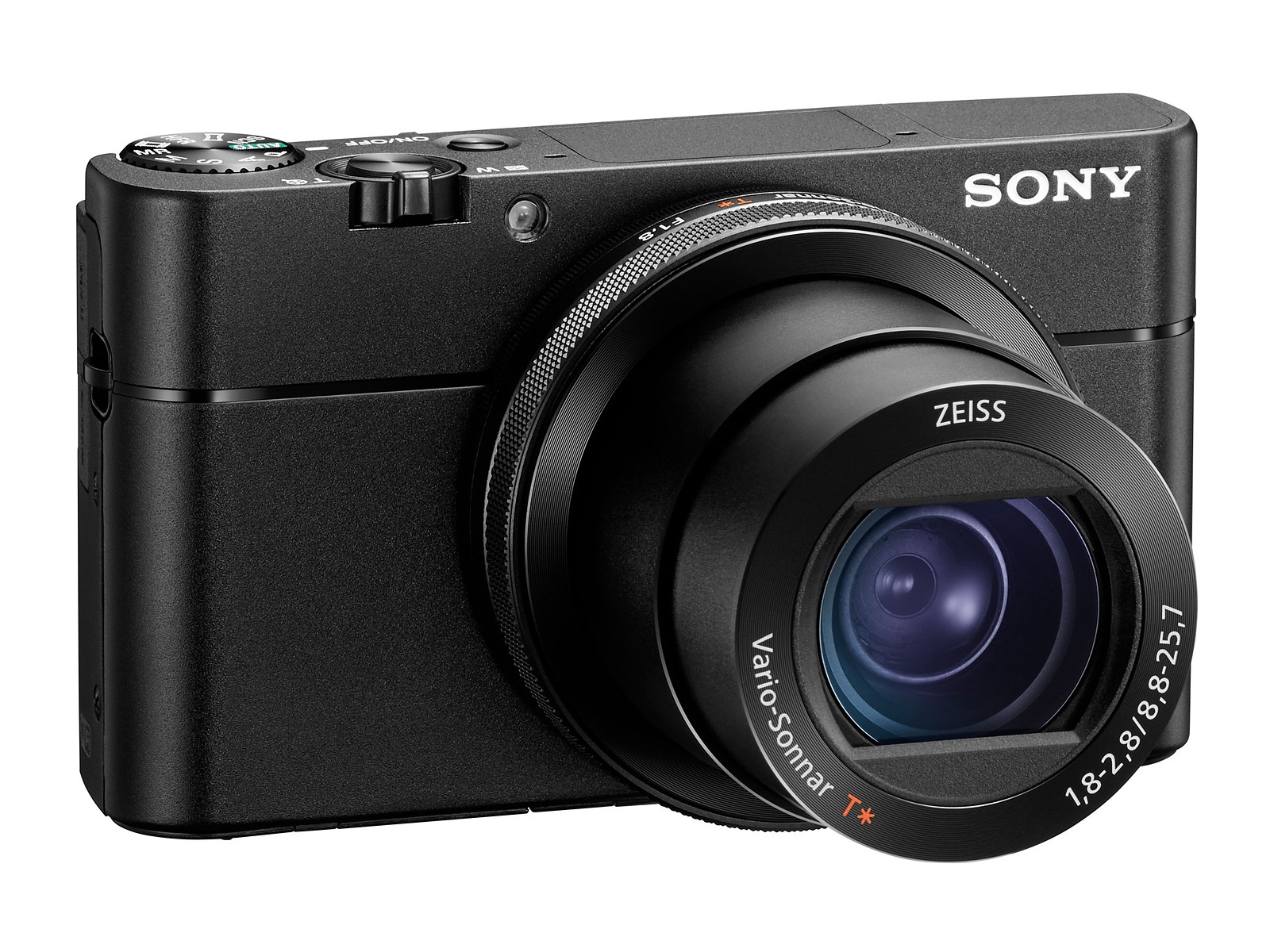 Powered by a BIONZ X processor and front-end LSI, the 20.1-megapixel 1-inch-type stacked Exmor RS CMOS image sensor with a DRAM chip is capable of delivering a continuous shooting mode of up to 24fps for up to 150 frames. 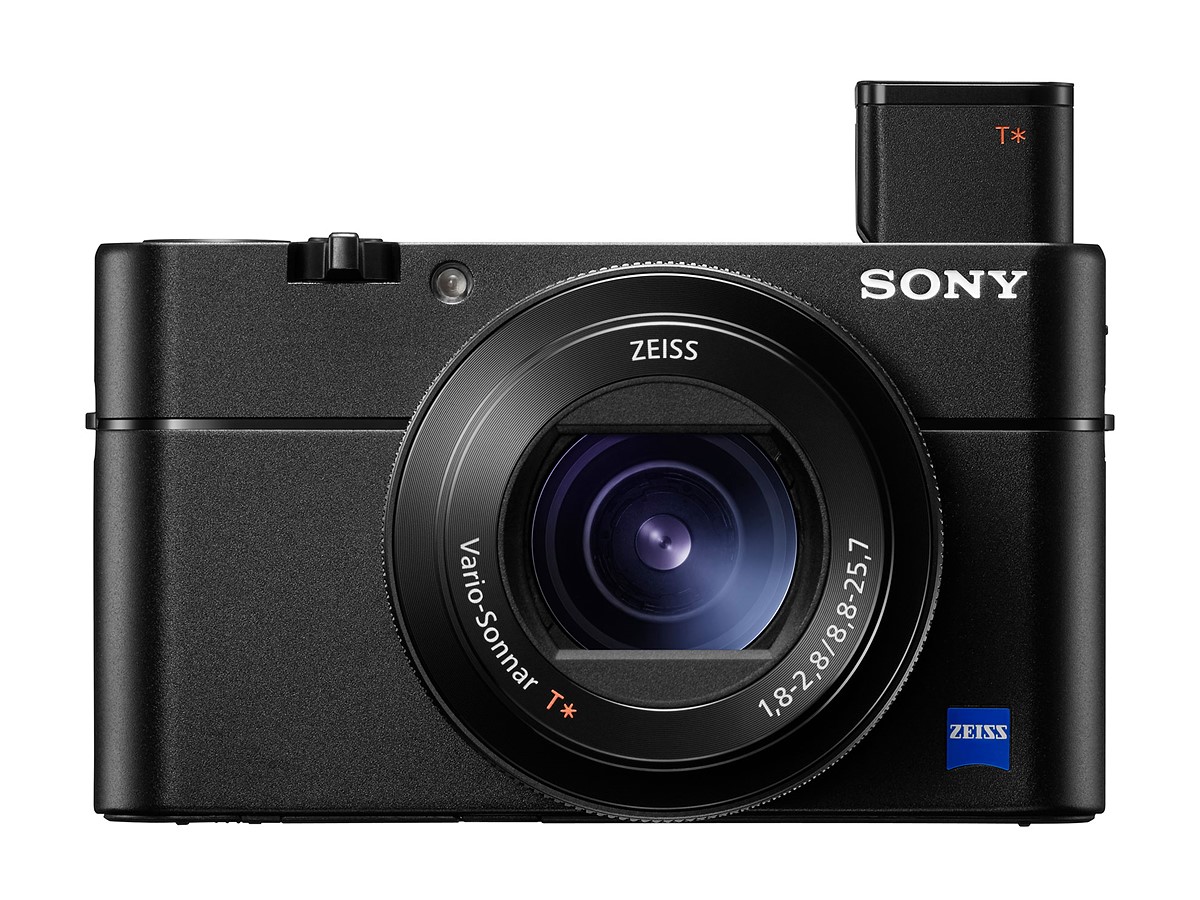 On the video side, the premium compact can shoot internal UHD 4K video with full pixel readout without pixel binning. Other pro features are the Picture Profile, S-Log2 /S-Gamut, 1000fps super slow-mo recording, and the extraction of 8MP stills from the frames of a 4K movie. 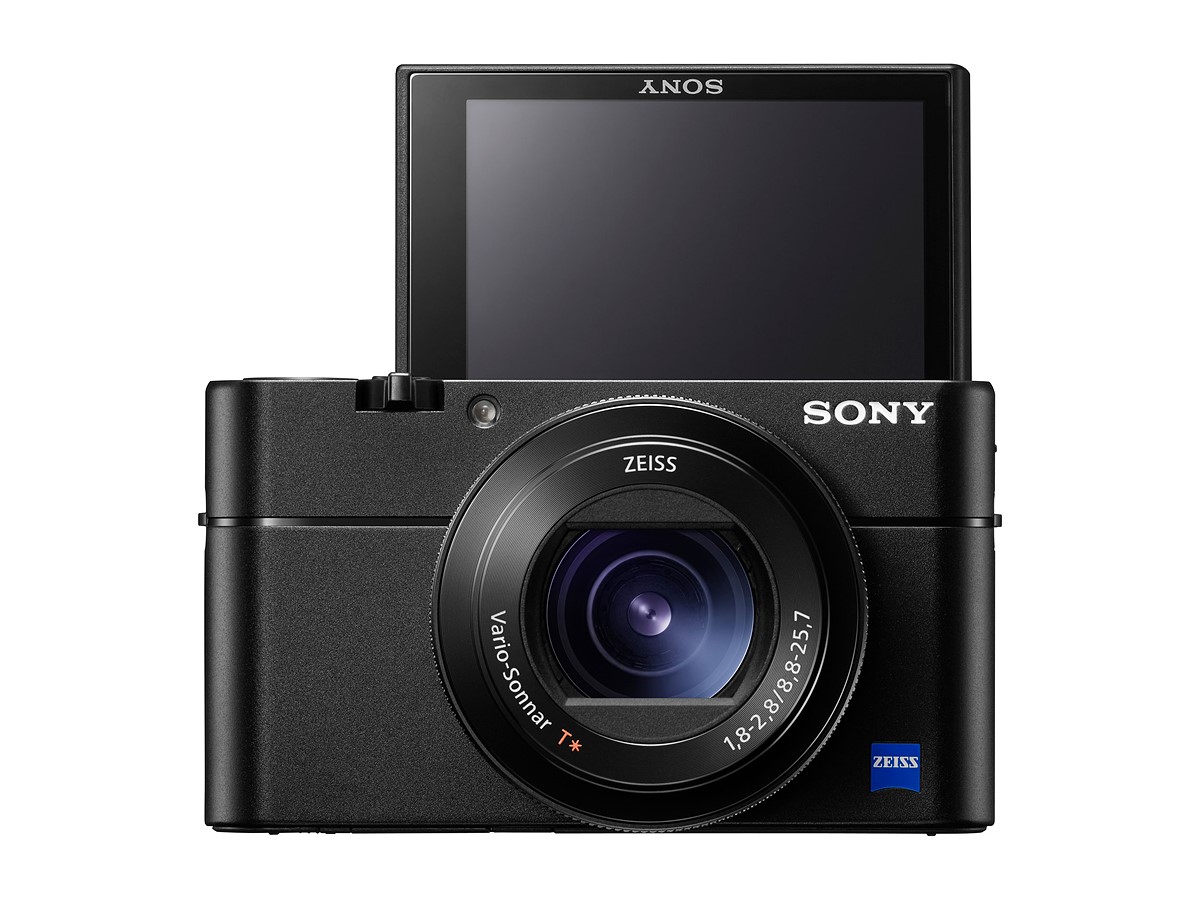 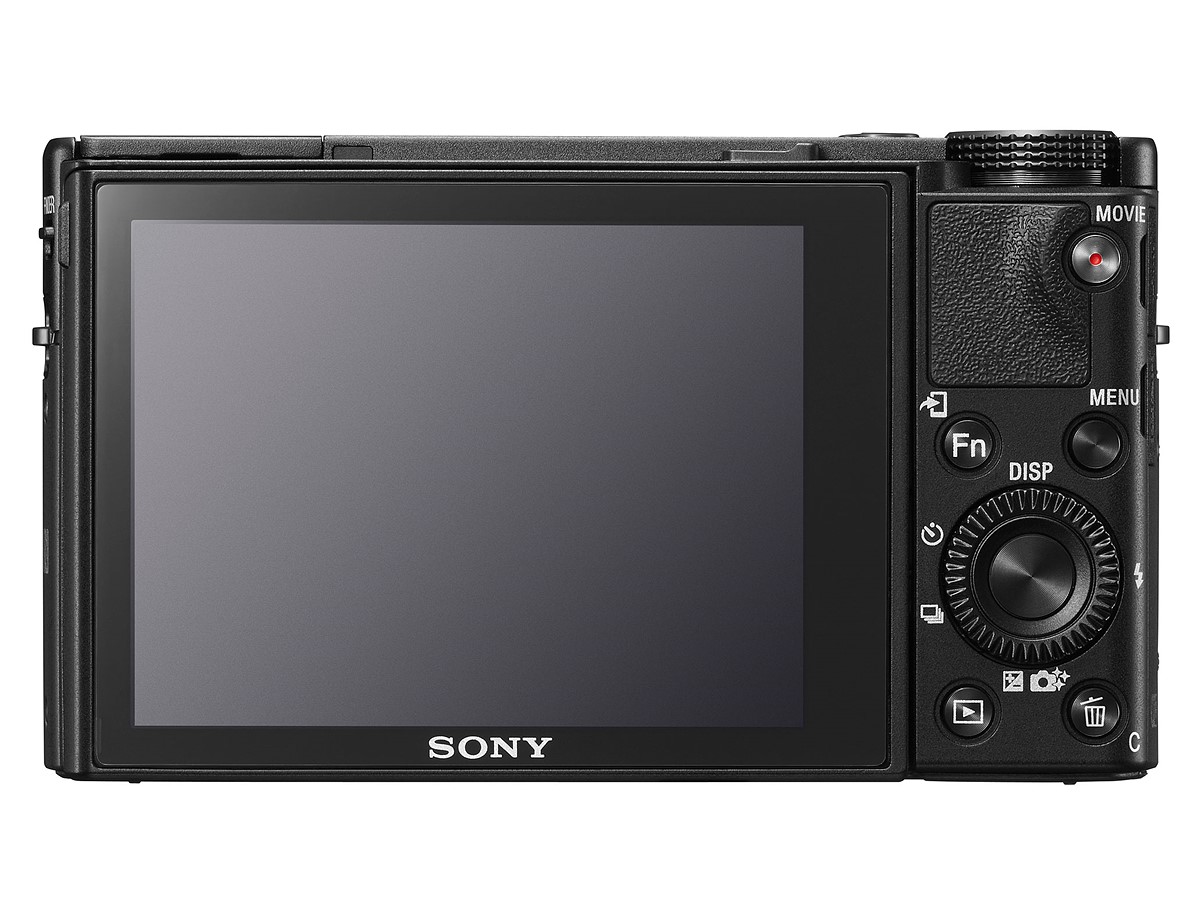 This camera has an Anti-Distortion Shutter, which is actually an electronic shutter with a maximum speed of 1/32000th of a second. Other features of the camera include Wi-Fi and NFC connectivity, a pop-up flash, an AF-A mode that lets the camera automatically switch between single-shot and continuous AF.

Previous post: Sony A6500 mirrorless camera set to replace A6300 soon
Next post: Sony unveils the A6500 with 5-axis IBIS and touchscreen