The prime optic is said to be announced along with the entry-level Fuji X-A10 shooter  in November, 2016. So if true we are close to the official announcement.

As you know the company already registered the camera in Korea. It will be a new addition to the X-A line-up. So let’s dig the upcoming XF 50mm F2 R WR lens a little bit. 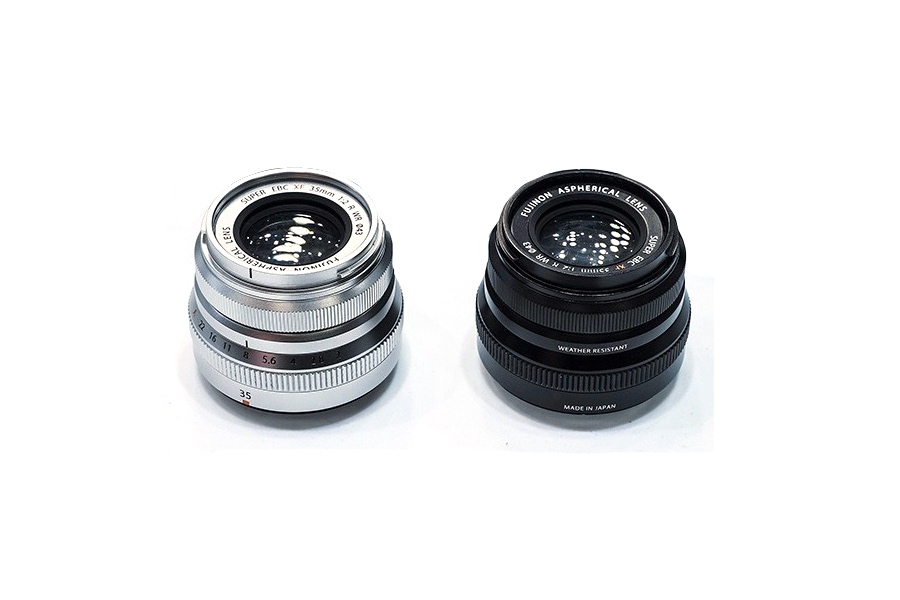 Actually we were waiting this bright aperture portrait specific lens in early 2017. According to the roadmap, the Japan-based manufacturer was initially scheduled to release the XF 50mm F2 R WR lens for this date. Looks like the plans have changed and it may be the high demand of f2 compact weather resistant lenses in the industry.

The mid telephoto lens has a field of view equivalent to 76mm (in the 35mm film format). Its beautiful bokeh and high-speed autofocus are ideally suited for portrait photography. Similar to the new “XF 23mm F2 R WR” this prime optic features a compact, lightweight and stylish appearance.

It will sure offer water and dust resistance and will work in low temperatures. On the other hand we expect that the optic will benefit the same fast and silent autofocus of 0.05 seconds just like the 23mm model.

After the launch of the XF 50mm F2 R WR lens, the users will benefit the new “compact prime trio” range within the lineup of interchangeable lenses for “X Series” digital cameras. Stay tuned with us for more information.