Fujifilm has registered the Fujifilm X-A10 mirrorless camera at the Radio Research Agency in Korea.

Back in late 2013, Fuji introduced the new X-A line up. The first device is called Fuji X-A1 and it consists of a compact camera that also features built-in WiFi.

It appears that the Japan-based manufacturer is ready to launch a new member to this line-up.  The Fujifilm X-A10 camera has just been registered in South Korea.

This registration also means that the rumors for the Fujifilm X-A10 model is true. On the other hand this also means the digital compact camera will feature WiFi connectivity. 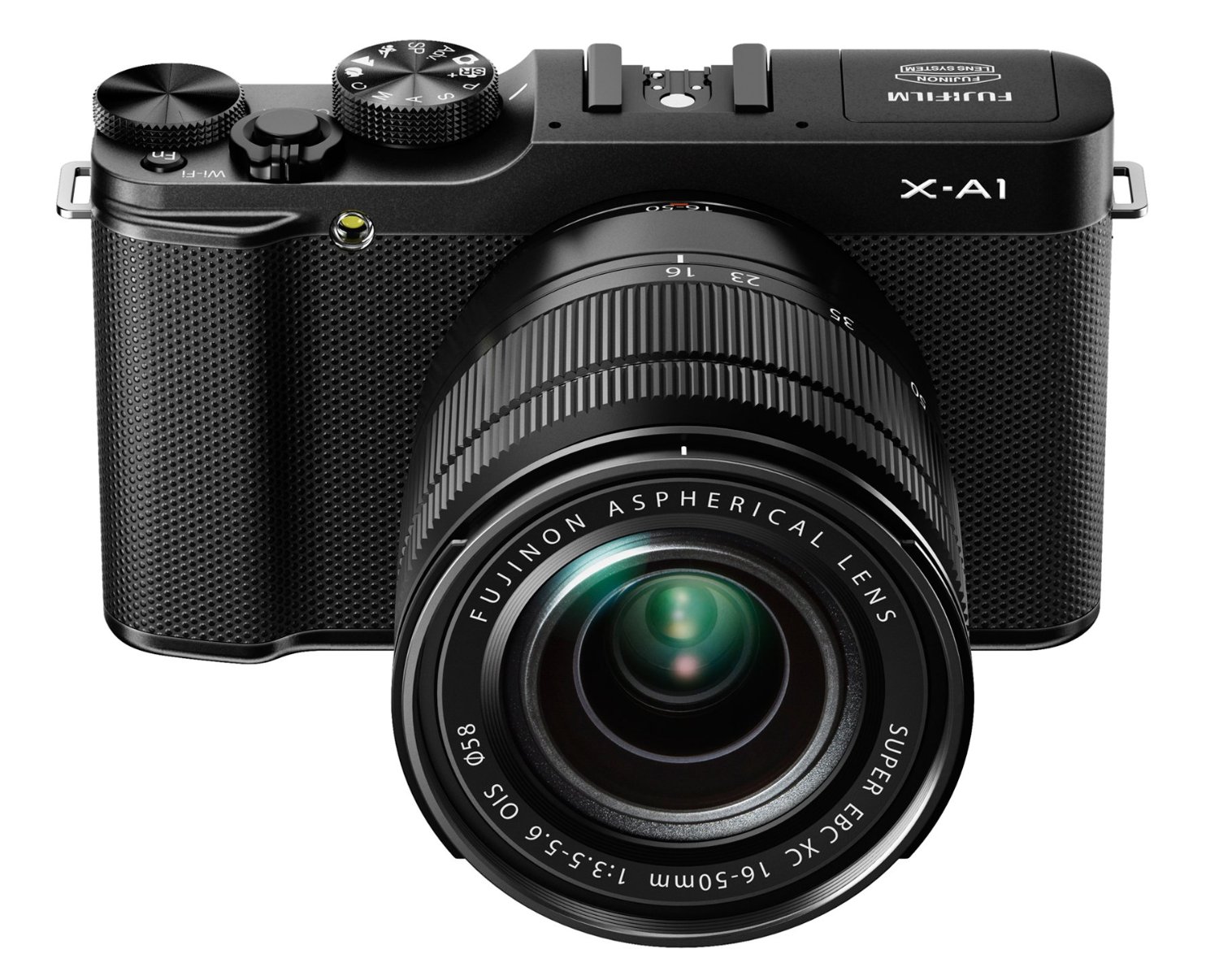 As you know the current X-A series continues the saga with the X-A3 model. It comes packed with Selfie Touch Screen and 24MP Bayer image sensor. So a new X-A10 camera should be the lower-end model and the price tag will stand below the XA3. It has $600 at Amazon.

We expect a reimagined version of the X-A1. This means that the image sensor and the processor will not be the latest version.