The Sigma MC-11 adapter priced for $249 and available at Amazon, B&H, Adorama stores. It is designed for Sony full frame and APS-C mirrorless cameras. With the MC-11 model Sony camera users will be able to utilize 19 Global Vision lenses in Sigma Canon Mount (EOS) and Sigma Mount (SA). 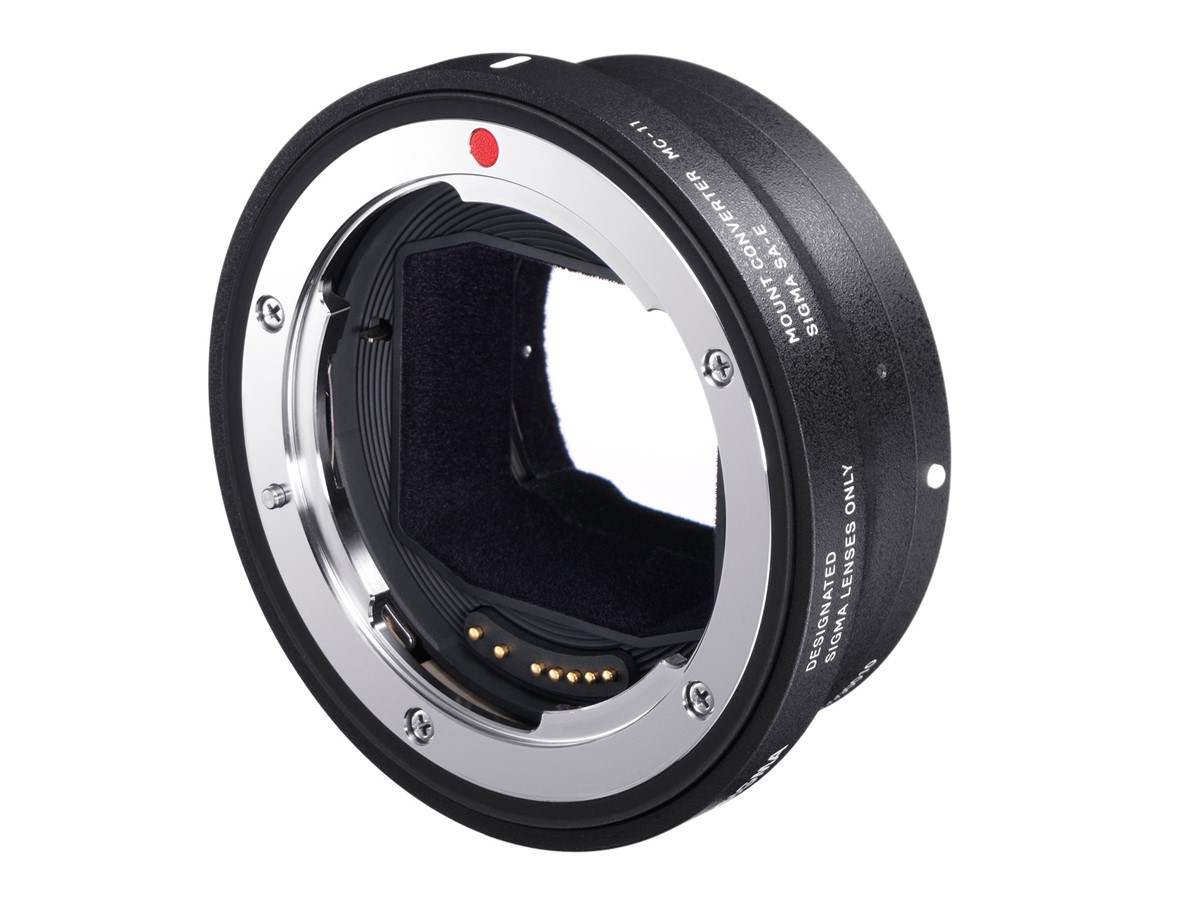