Fujifilm is claimed to be announced a new X-T10 successor camera in early 2017. It is rumored to be named as Fujifilm X-T20.

Fuji will add a new member to the X-series soon. The current X-T10 is not weathersealed, but it is lighter and more compact than the X-T1.

A lot of people speculated that the Japanese company will launch a successor at Photokina 2016. It looks like there is a not much chance for this. Fujifilm X-T10 is an entry level X-series compact camera announced back in early 2015. Now the successor model is in the talks as the new camera will be called Fujifilm X-T20.

Fujifilm X-T20 will be the X-T10 successor camera 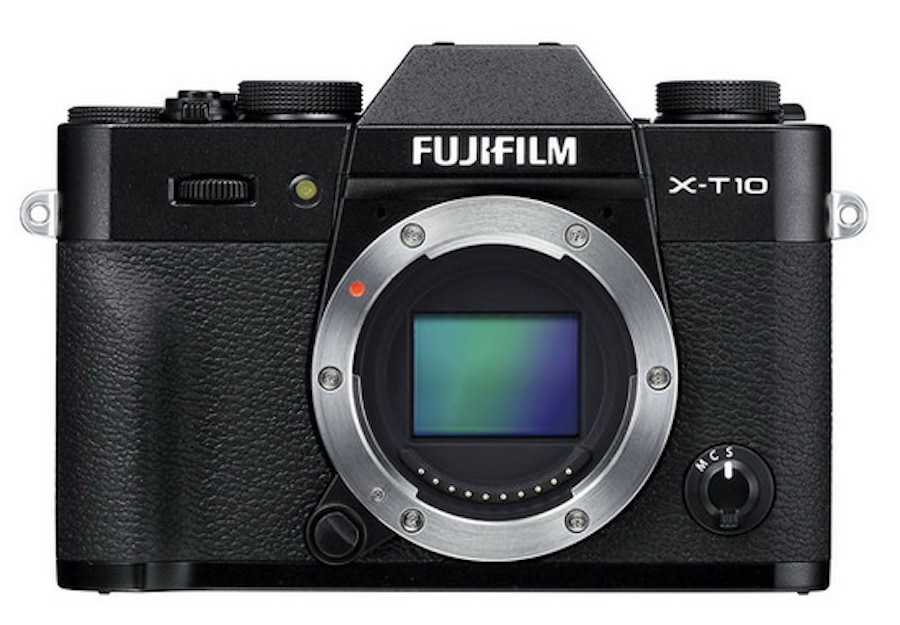 Fujifilm X-T10 has been discontinued. This means the production of the shooter comes to an end. According to recent rumors there won’t be any new replacement at Photokina or even in 2016. For the forthcoming model X-shooters has to wait for 2017. Because the Fujifilm X-T20 is scheduled to be announced sometime in 2017.

The Fujifilm X-T10 camera features a 16.3-megapixel APS-C-sized X-Trans CMOS II image sensor and an EXR Processor II engine allowing the camera to shoot up to 8fps in burst mode.

As usual we can expect the upcoming X-T20 digital camera will have an APS-C-sized image sensor. The megapixel count will be the question for the upcoming model. Our guess it would use the same 24.3MP X-Trans CMOS III APS-C sensor found on the flagship X-Pro2, as well as on X-T2.

Fujifilm X-T20 digital camera to be announced in early 2017. Stay tuned with Dailycameranews and we’ll give more information about this exciting camera.