It can create sharp, detailed images at sensitivities up to ISO 25600 and continuous shooting speeds of up to 6 fps. The standard ISO range is 200-6400.

The camera has a 3” touchscreen LCD that flips upward by 180 degrees, and selfies can be taken using the command dial on the back of the camera. The touchscreen also provides added functionality with Touch AF, Touch Shoot, and other controls.

An electronic shutter option is now available as well, allowing for shutter speeds up to an incredible 1/32000 second. In addition to stills, the X-A3 even offers Full HD video at up to 60 fps. 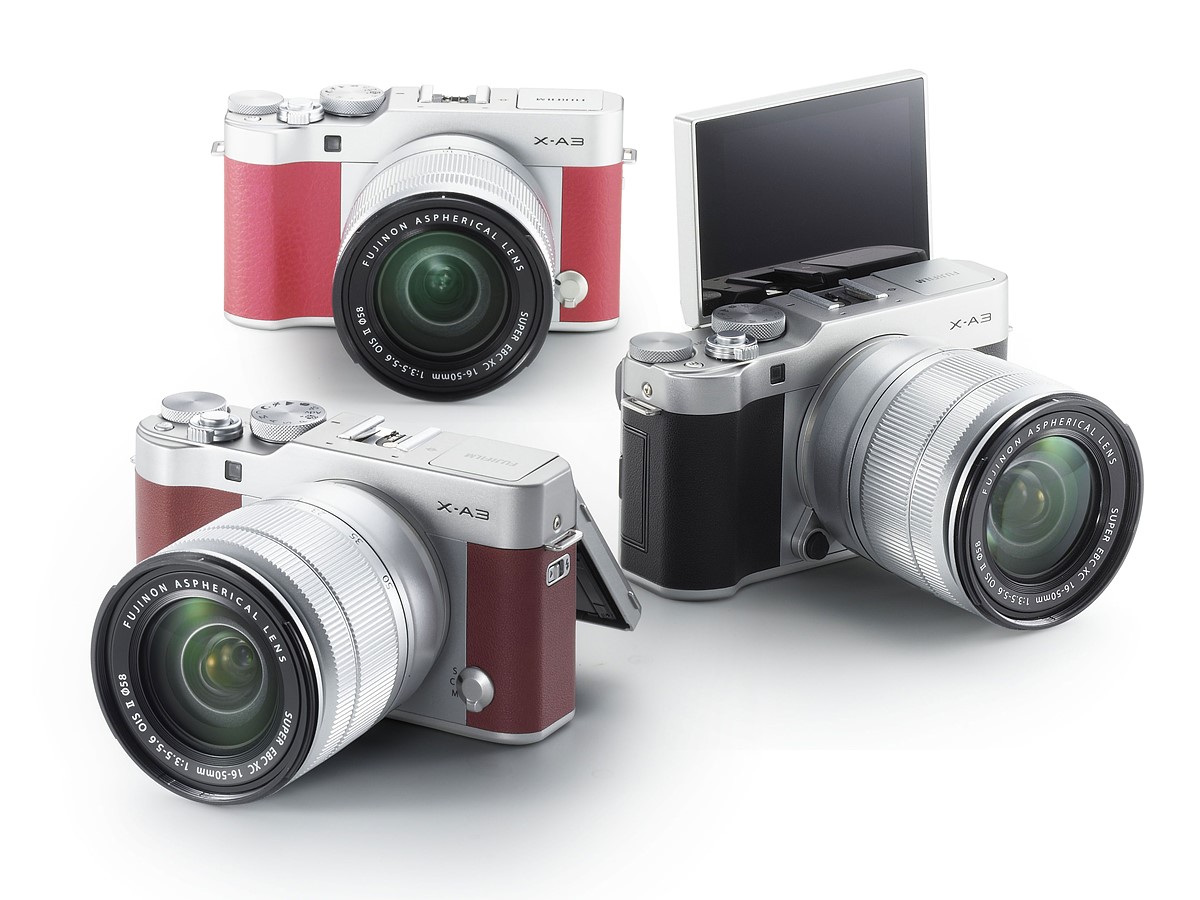 The X-A3 has many of Fujifilm’s Film Simulation modes, including Pro Neg.Hi, Pro Neg.Std, and Classic Chrome, but lacks the new ACROS mode found on its higher-end models. 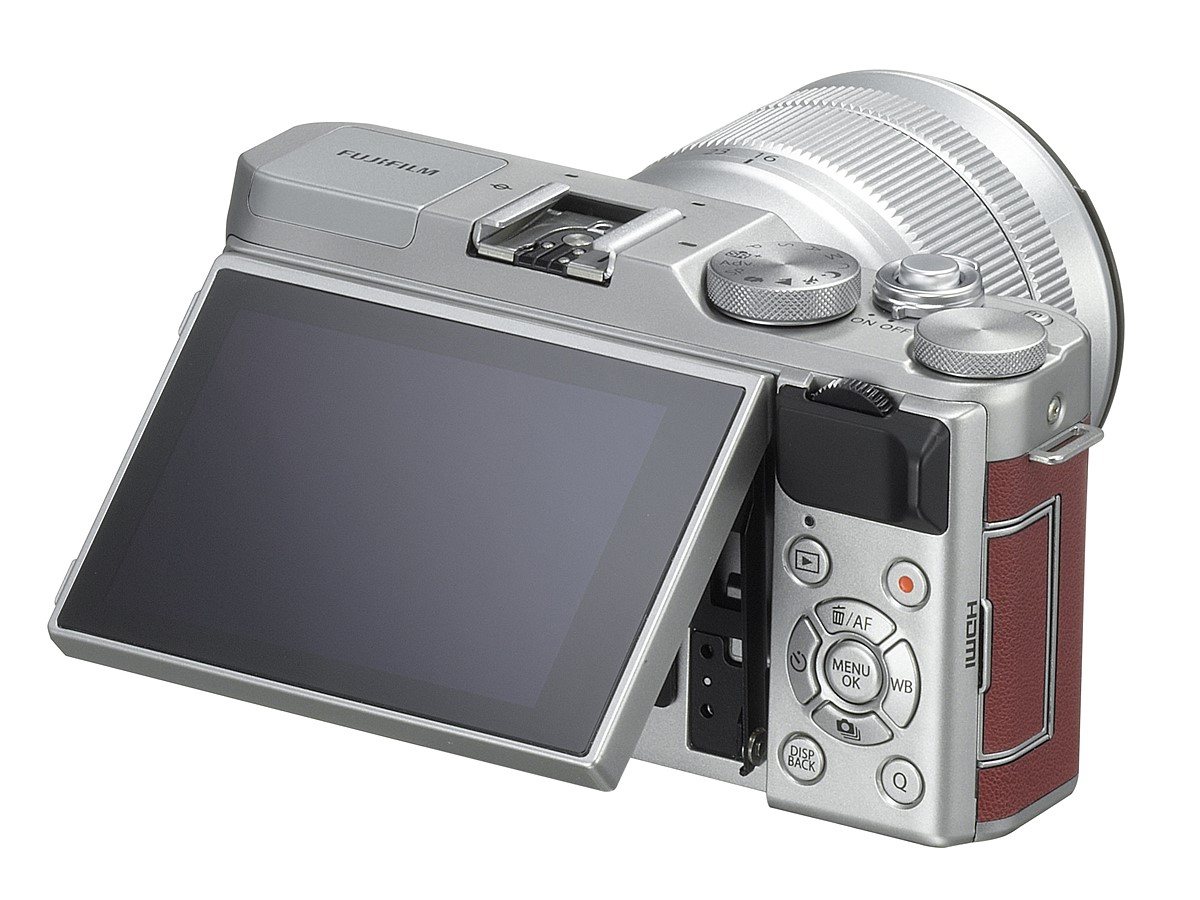 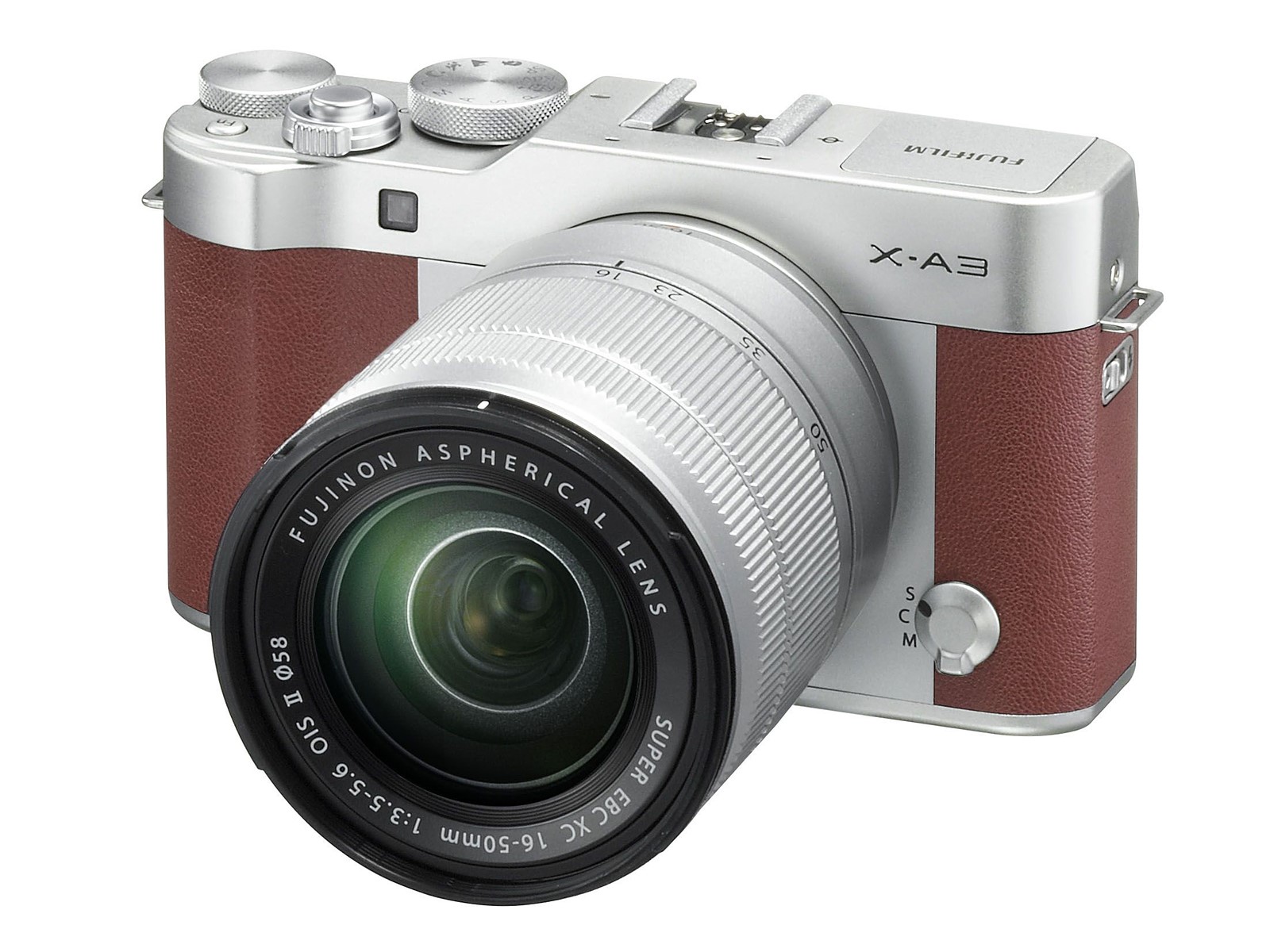