First rumored Sony A5300 specs has been leaked online. It will be the replacement for the current Sony A5100 mirrorless camera.

According to recent rumors, Sony is working on a new MILC with APS-c sized image sensor. The Sony A5300 specs list is expected to include the same 24.2MP APS-C Exmor CMOS Sensor found on the A6300.

The upcoming entry-level model will be able to record 4K videos. The new camera will not have electronic viewfinder.

Early Sony A5300 specs leaked on the web

According to recent gossips, Sony might show up several new products before or at the Photokina 2016 event in September this year. 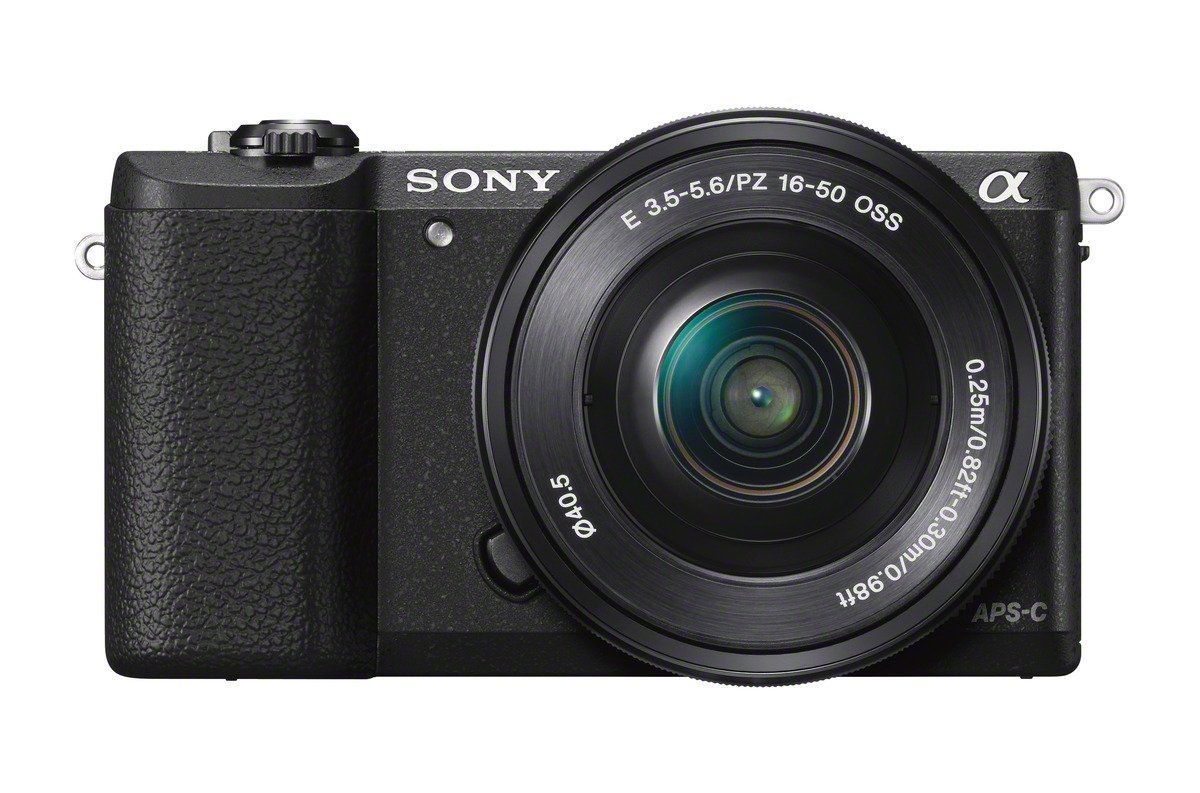 The a5100 combines the compact designs of the NEX-3N and NEX-5T. The 24.3MP APS-C-sized Exmor HD CMOS sensor provides hybrid AF system all within a compact and convenient form factor. From the given details below, the A5300 will be a new great entry level E-mount APS-C mirrorless camera.

Here are the rumored Sony A5300 specs so far.

There is no information about the official announcement date of a possible A5300. We can guess the mirrorless camera to be unveiled soon after the first Sony A5300 specs leaked online.