Firmware update version 1.0.2 for Canon EOS-1D X Mark II fixes the issues with Sandisk CFast cards. You can find the details and download link below. 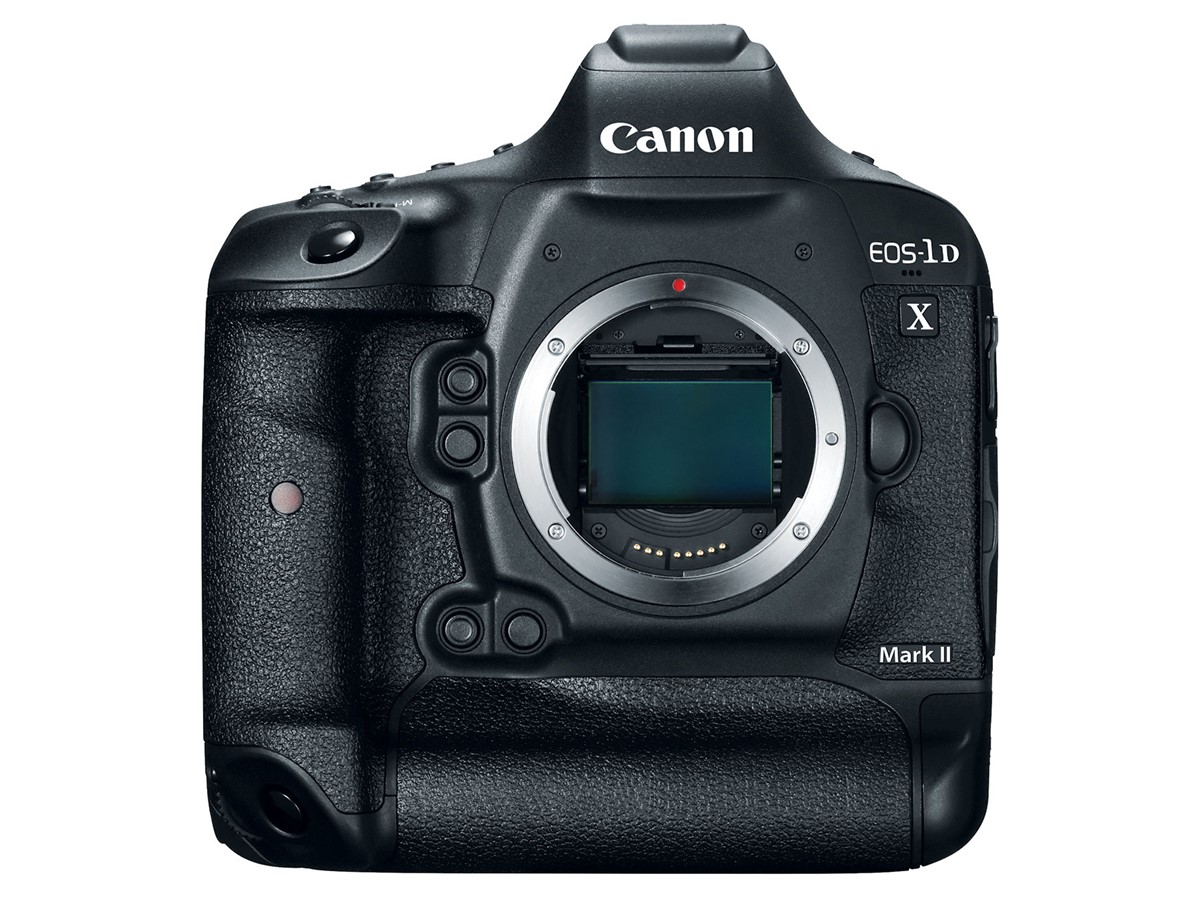 If you are using the affected CFast cards, after having updated the camera firmware to Firmware Version 1.0.2, please make sure to use the camera to format the CFast card.

The Version 1.0.2 firmware being released at this time is for cameras with Firmware Version 1.0.0. If the camera’s firmware is already Version 1.0.2, it is not necessary to update the firmware.

When updating the firmware of your camera, please first go over the instructions thoroughly before you download the firmware. The firmware update takes approximately six minutes.