The construction of Sony FE 50mm F1.4 ZA consists of 11-blade aperture for circular out-of-focus highlights even as you stop down. It has advanced aspheric and ED lens elements and Zeiss’ T* coating.

This lens works with a 12-element in 9-group design. It helps to reduce spherical aberration and distortion for a flat image plane. Manual aperture ring can be de-clicked for smooth, silent aperture switching to benefit video applications. 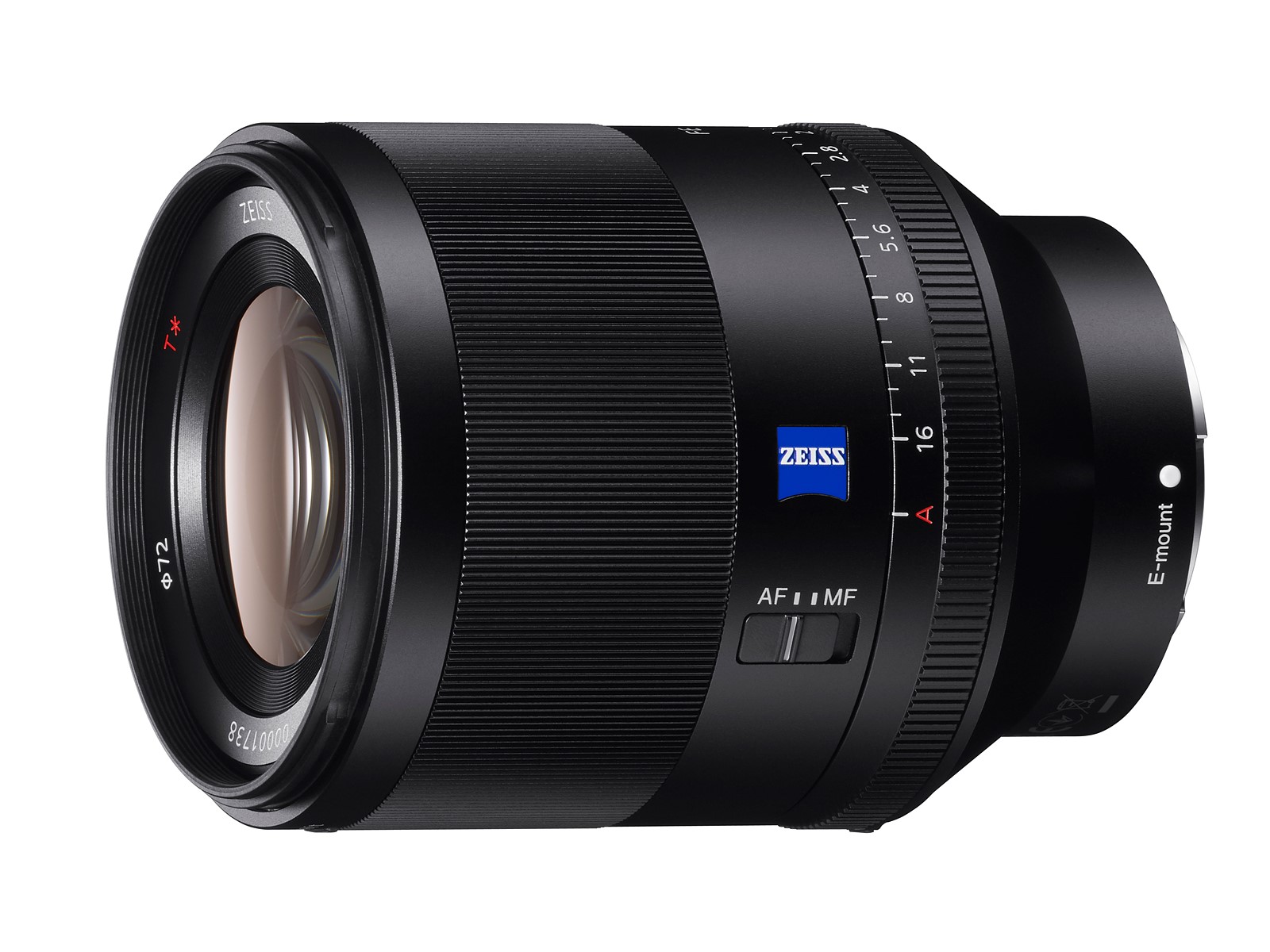