Zeiss is rumored to update the the current 135mm F1.8 ZA A-mount lens soon. The Sony A-mount telephoto prime lens is expected to arrive prior to Photokina 2016 event in September.

The current Sony SAL-135F18Z is one of the company’s best selling ZA primes and the demand for an updated version is very high. So according to recent rumors Sony’s next A-mount lens will be an updated 135 f/1.8 ZA.

The updated 135mm A-mount lens will have the same optical solution of the current 135mm F1.8 ZA lens, and it will add a new T-coatings, weather-sealing and SSM. Now let’s get into more details.

Finally there is a news about future Sony A-mount products. It is good to see that the company doesn’t give up the A-mount yet. The current 135mm F1.8 ZA A-mount lens features T* (T-Star) coatings that reduce the lens flare, internal reflections and light scattering that can otherwise occur on the surface of the lens’ glass elements. 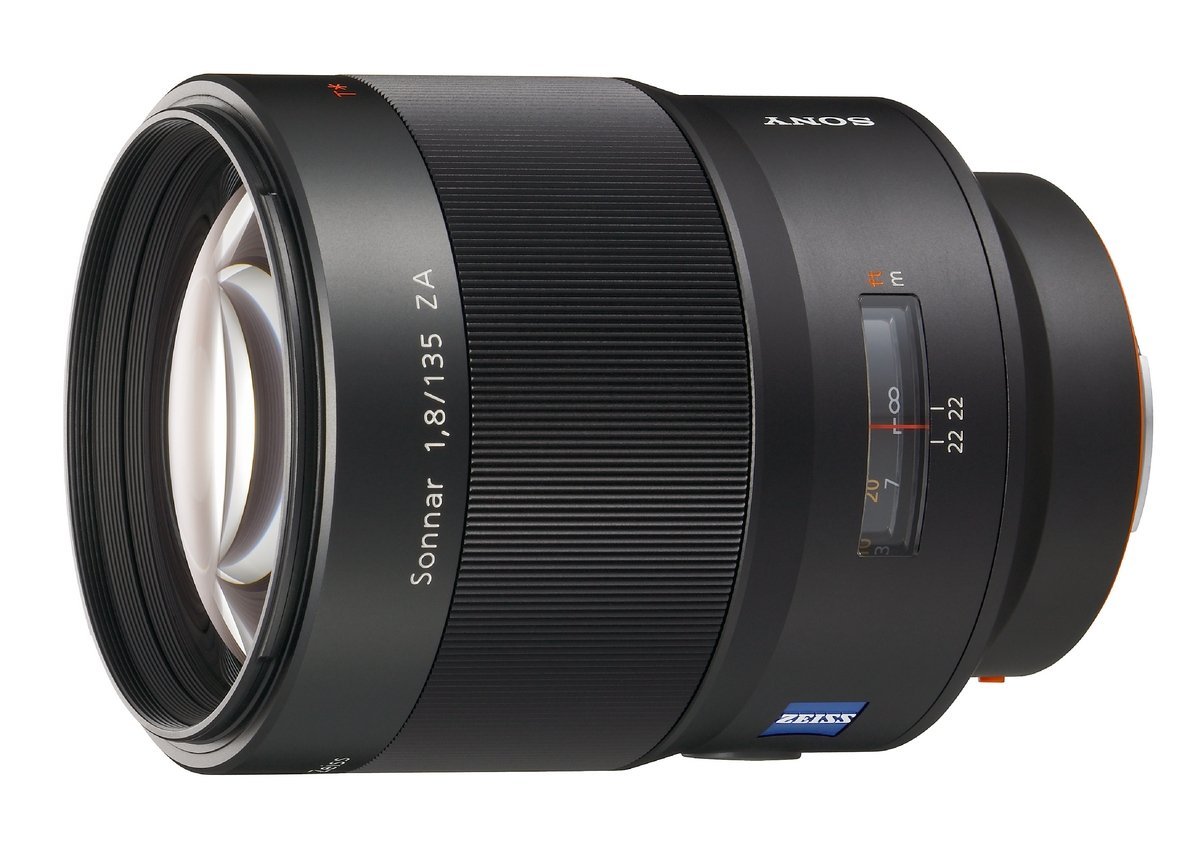 The new version of the lens is expected to include a new T-coatings, weather-sealing and SSM (Super Sonic Wave Autofocus Motor).

The 135mm f/1.8 ZA from Sony is a bright optic with a maximum aperture of f/1.8. The wide maximum aperture provides very shallow depth of field, as well as smooth blurred bokeh background effects in your images. The lens construction consist of 11 elements in 8 groups, as well as two Extra-low Dispersion (ED) glass elements, which all help to deliver sharp, clear photos. It has a minimum focusing distance of 2.4′ and a front-end filter diameter of 77mm.

The announcement date of the updated 135mm F1.8 A-mount lens is unknown at the moment but it is expected to be announced prior to Photokina 2016 in September. The 85mm and 35mm lenses are also rumored to get a similar update in 2017.