More details are coming about the Panasonic GH5 sensor. It is rumored that the upcoming video-centric model might feature the same 16-megapixel MFT sensor just like the GX85 camera.

The GH5 from Panasonic will replace the current GH4 mirrorless camera which has been introduced back in February, 2014.

Now trusted sources has posted new Panasonic GH5 sensor information and it looks like the upcoming model will come packed with the same 16MP resolution found in the newly announced GX85. The sensor looks like the same as the previous model and it will be made by Sony.

Panasonic GH5 sensor could be the same as the GX85 model 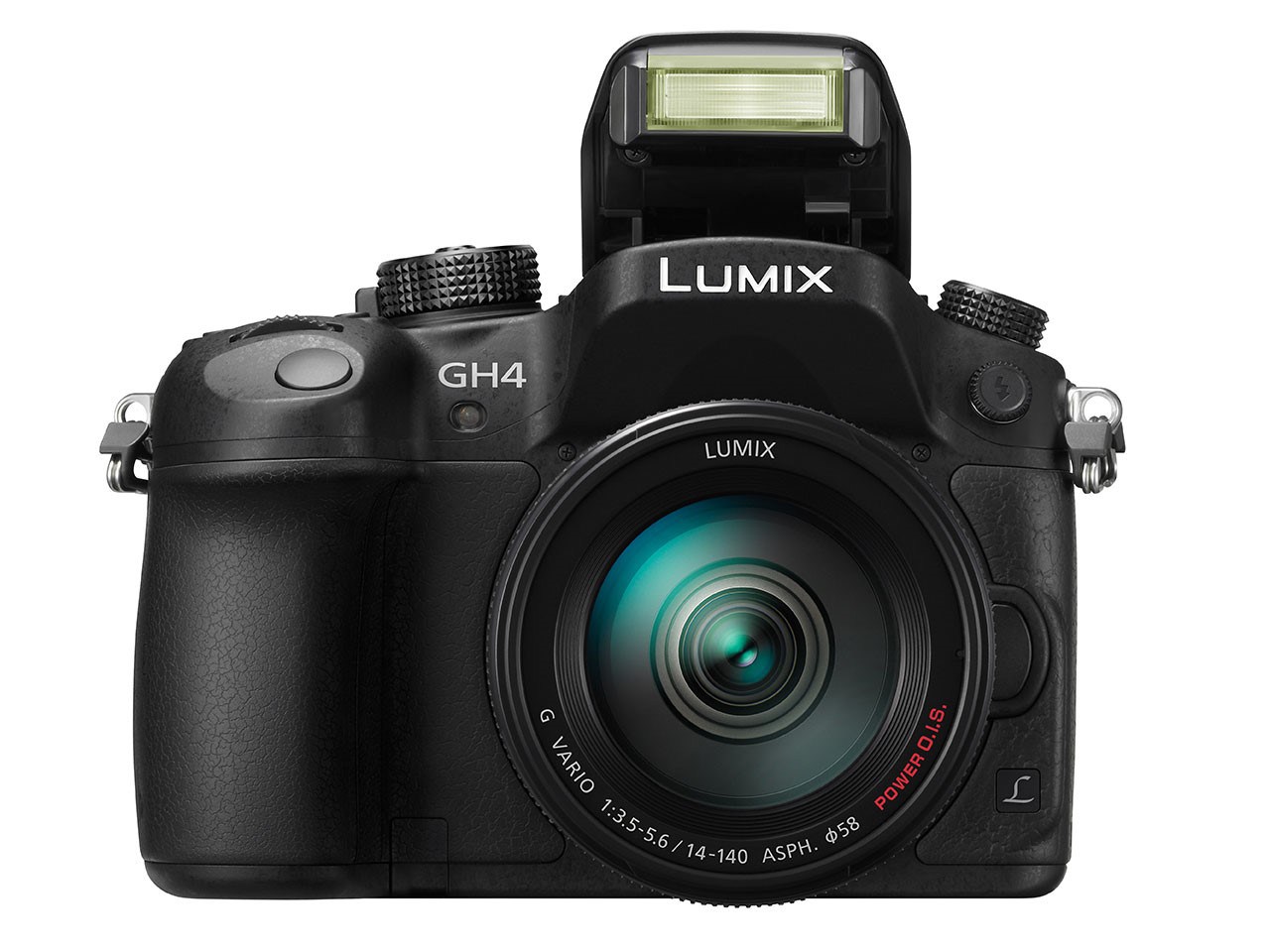 Panasonic GH5 is rumored to be the GH4 successor.

According to previous rumors, the GH4 successor camera will offer a resolution around 20MP, with 18MP stills pulled from the 6K video mode in 16:9 aspect ratio. Now it is said that the Panasonic GH5 sensor will be 16-megapixels in resolution with better overall performance. Panasonic GH5 sensor will make the most of its output because of better processing and cooling.

The high-end video centric mirrorless shooter is expected to record 4K videos at higher frame rates such as 60p and 6K videos at 30fps.

Panasonic GH4 was so popular and gained “Gold Award” from Dpreview with a very high score of 85%. The Micro Four Thirds camera is capable of capturing 4K videos at a frame rate of up to 30fps. The specs list for the camera includes a 16.05-megapixel Digital Live MOS sensor and a 4-CPU Venus Engine, capable of capturing high-resolution JPEG and RAW stills, as well as UHD 4K 3840×2160 30p/24p and cinematic DCI 4K 4096×2160 video at 24p. Video can be recorded in a variety of formats, from efficient AVCHD and AVCHD Progressive, to 200 Mbps All-Intra and 100 Mbps IPB MOV and MP4 formats.

Panasonic GH5 sensor might feature the same 16-megapixels resolution like the GX85. The mirrorless interchangeable lens camera with Micro Four Thirds image sensor is expected to be announced at Photokina 2016 event in September.