More information about the Fujifilm X-T2 has been leaked online, claiming that it will be announced before the Photokina 2016 event in September.

Fuji is busy this year as the company already unveiled the X-Pro2 earlier. Now another X-mount mirrorless interchangeable lens camera will be introduced later this year and it is expected to be the weather-sealed Fujifilm X-T2 model.

Fujifilm X-T1 will be replaced by the X-T2 models and big changes will be made to the EVF when compared to the X-T1. Now let’s look at other details.

The electronic viewfinder will be bigger than the one on the X-T1 and also larger than the hybrid one found in the X-Pro2. EVF refresh rate is going to be the same or better with the X-Pro2 and it will be quicker, so there will be no usual EVF lag, sources says. 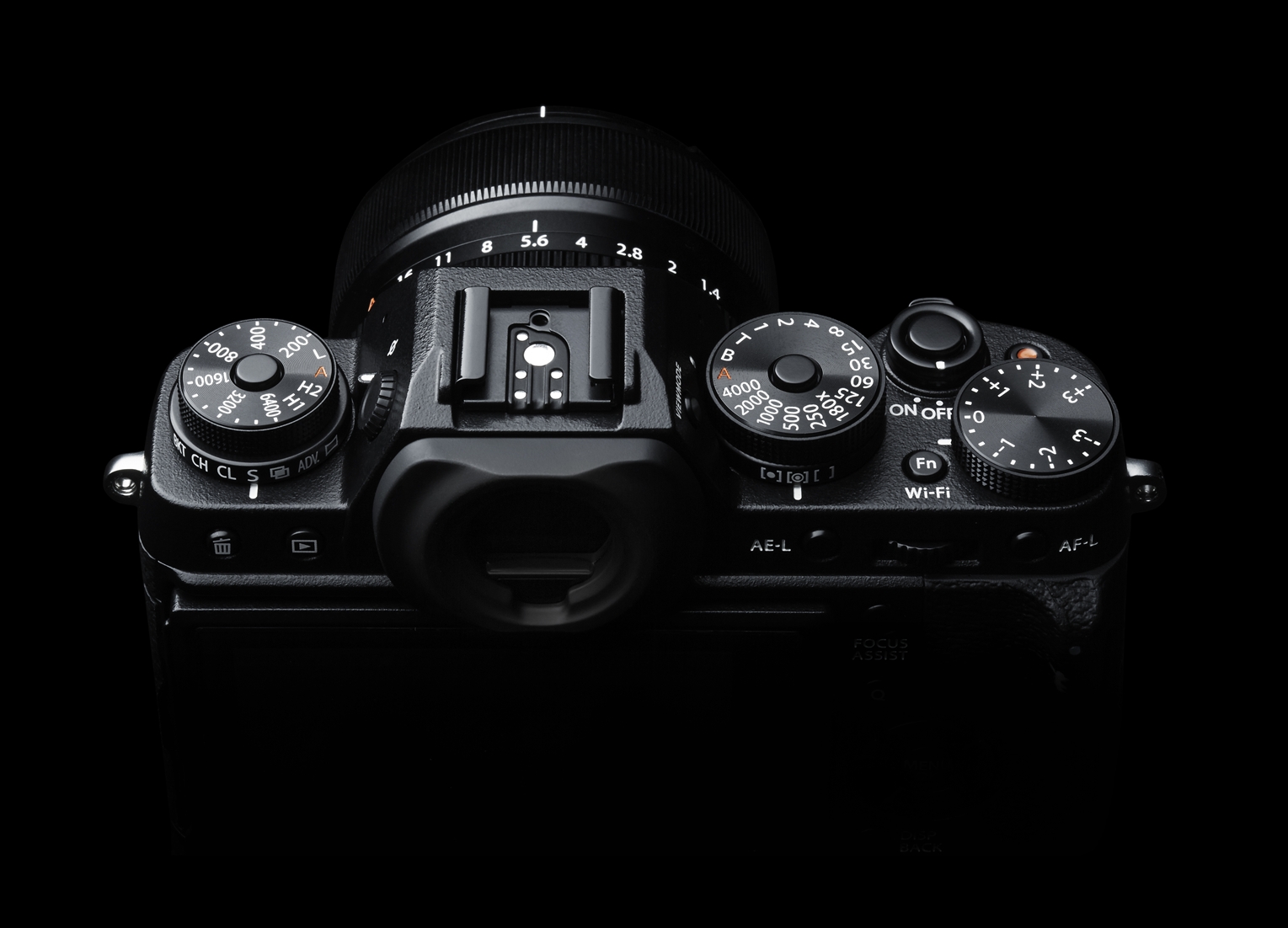 When we look at the improvements compared to the previous model, we can count the buffer size and the autofocus system. The Fujifilm X-T2 will sure focus faster than the X-T1. There is not much information if the display on the back will be touchscreen or not. On the other hand the X-T2 will probably have dual card slot.

The Fujifilm X-T2 will be unveiled two years after the X-T1 which was announced in January 2014. As a follow up to the first model, some sources has mentioned that the weather-sealed mirrorless camera will definitely come with 4K video recoding feature.