The Sony Cyber-shot DSC-HX80 is third in a series of 30x zoom compacts offers a built-in pop-up EVF like the HX90, and uses an 18.2MP Exmor R CMOS sensor with Bionz X processor capable of 1080p HD video.

The lens on the Sony HX80 covers an equivalent 24-720mm range and is equipped with Optical SteadyShot stabilization. Smaller than the RX100 series pocketable compact Sony HX80 comes with Wi-Fi and NFC, and the 921k-dot 3″ LCD flips upward for easier self portraits.

The travel zoom compact camera will start shipping from April with a price tag for $350. 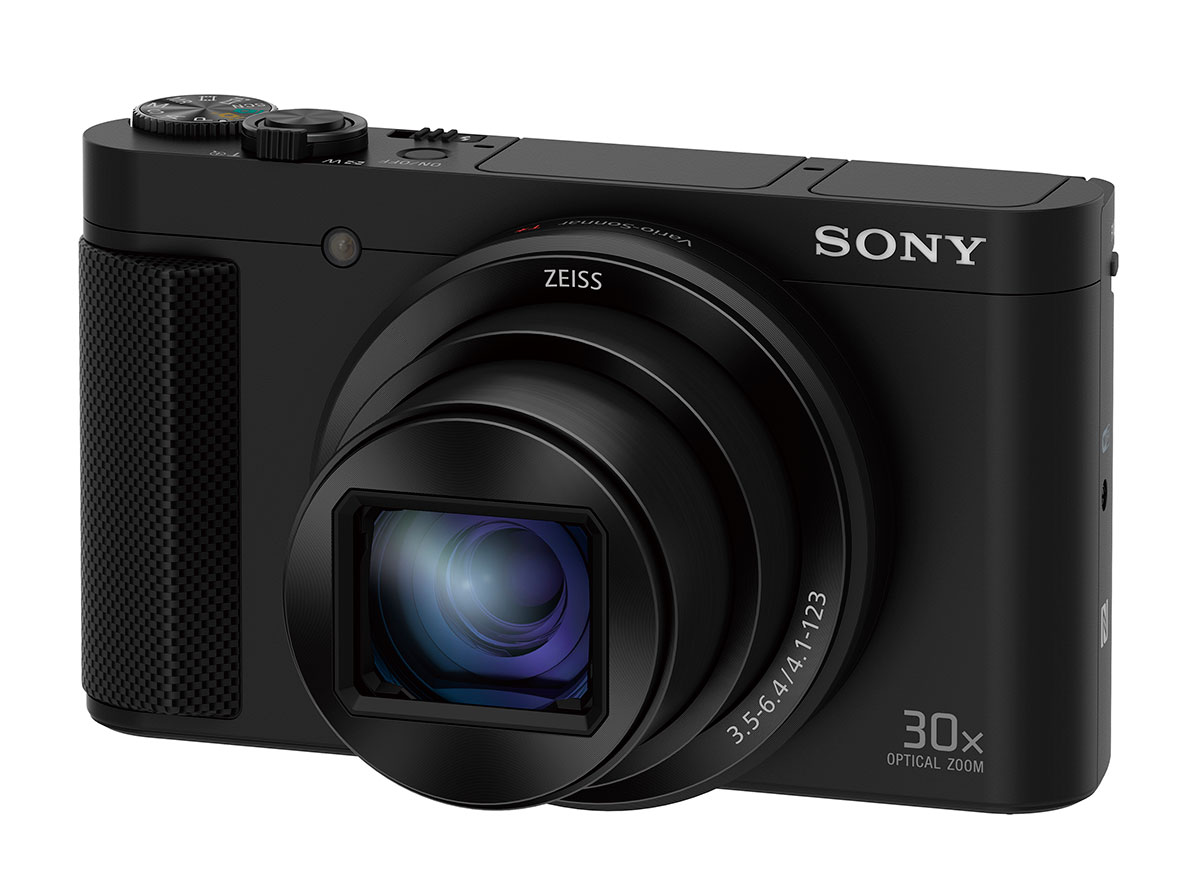 Along with the DSC-HX90V model, the HX80 camera becomes the only compact high-zoom camera with a retractable electronic viewfinder. The HX80 also features a high-resolution, 921k dot LCD screen that tilts a full 180 degrees for comfortable arms-length portraits or “selfies” and is Wi-Fi / NFC compatible. 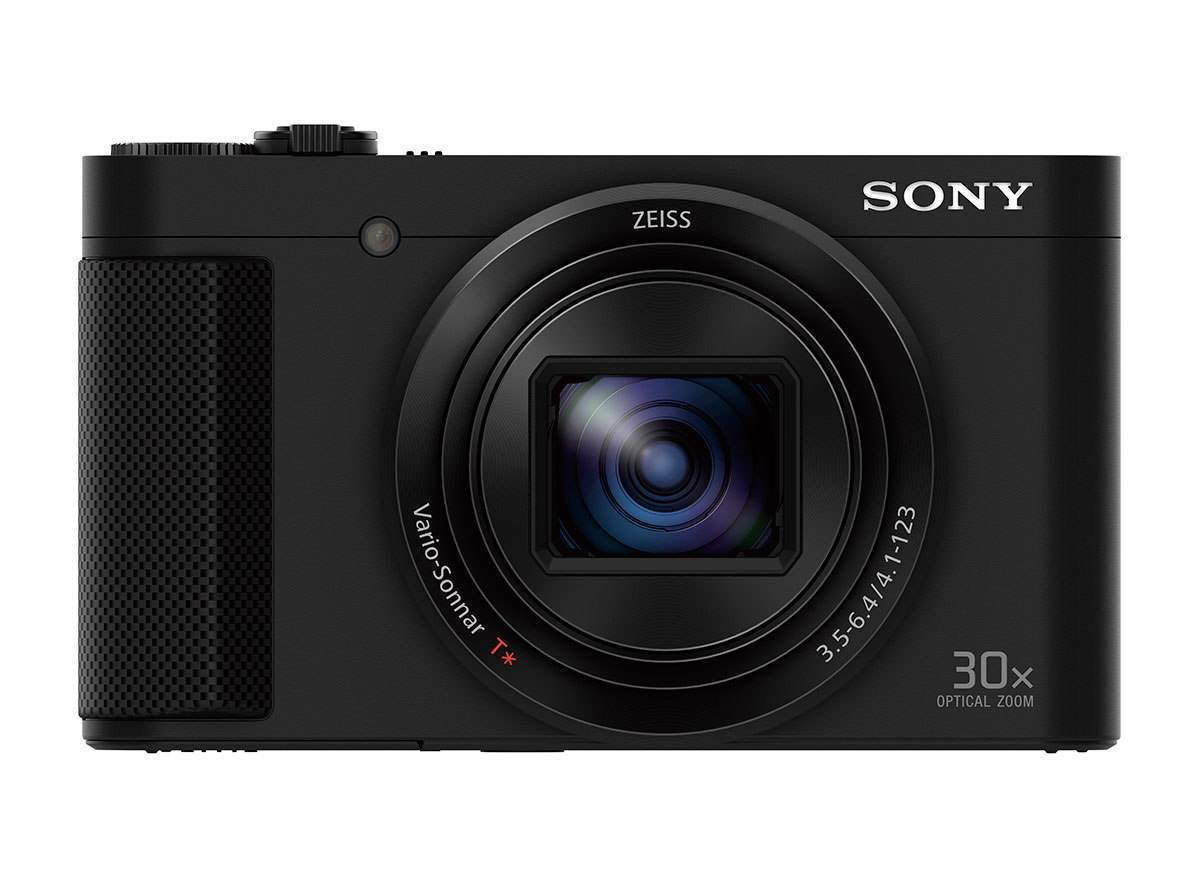 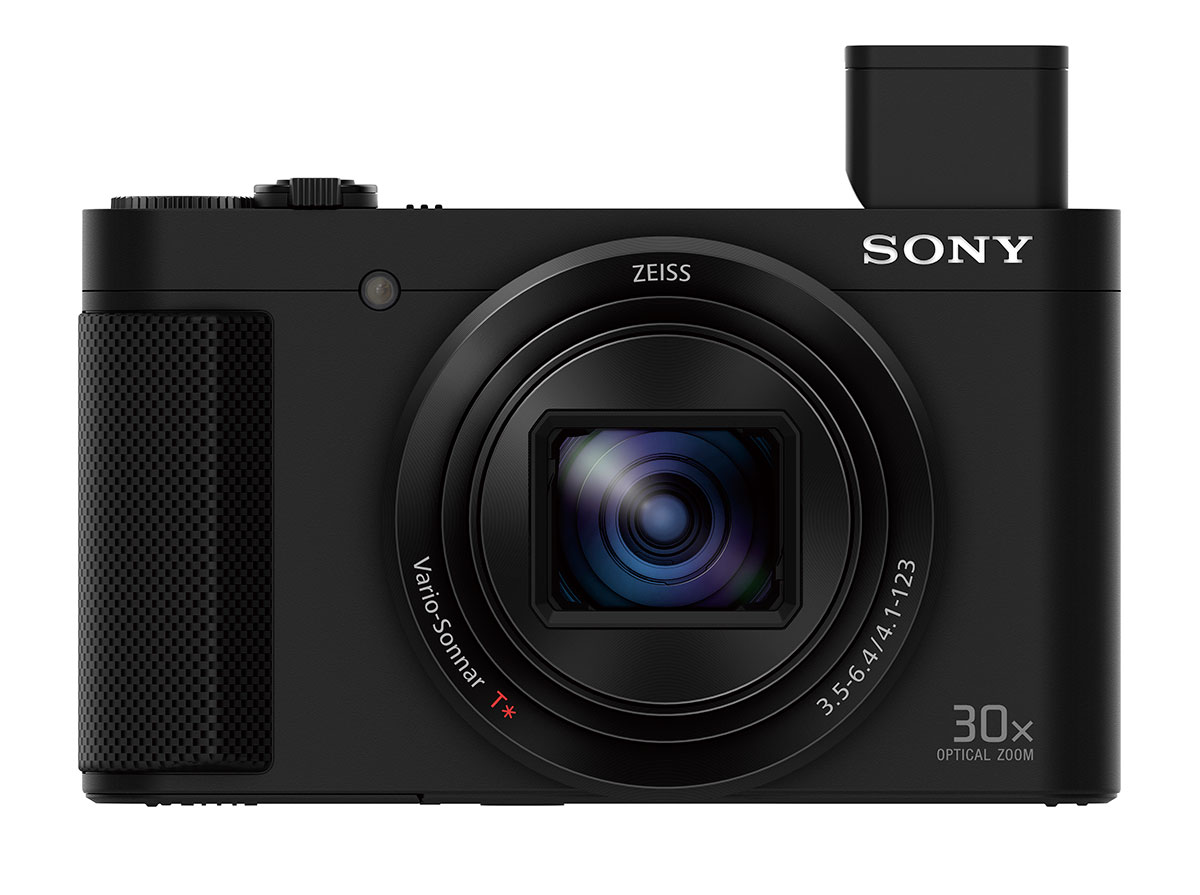