Sony has announced that it’s developing a wireless radio flash control system for its range of flashguns at WPPI 2016 event in Las Vegas.

Consisting of the FA-WRC1M radio commander and FA-WRR1 receiver, the system will provide control over 15 flashes in 5 groups up to 30m away. It will offer sync speeds up to 1/250th sec as well as a high sync speed.

No price information available at the moment. 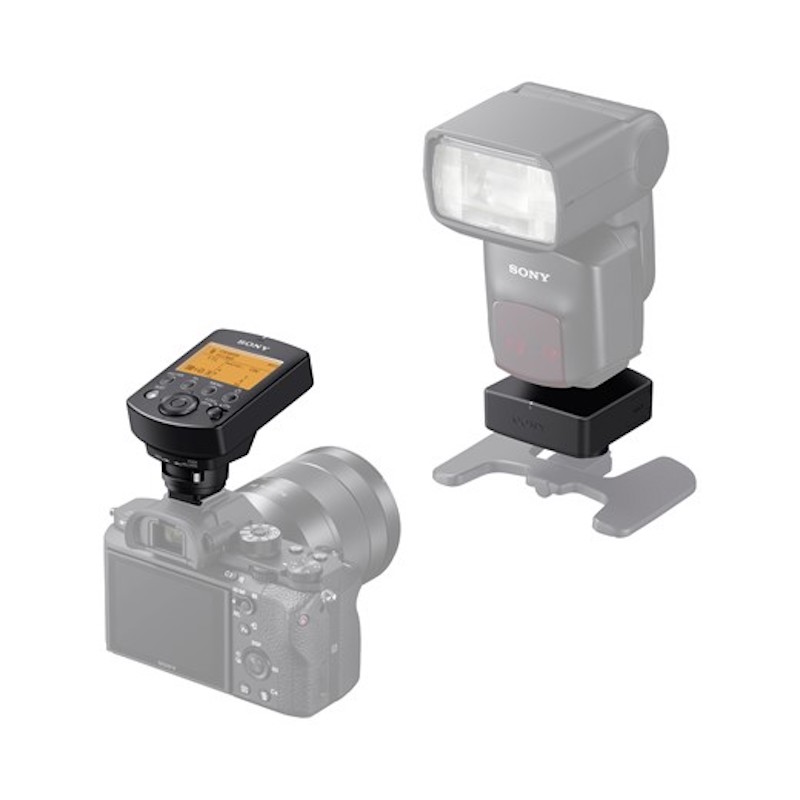 Designed for compatibility with their α interchangeable cameras and external flash units, the new lighting system will include the FA-WRC1M wireless radio commander as well as the FA-WRR1 wireless radio receiver. A prototype of the new system will be on display in Sony’s booth at WPPI 2016.

With a maximum range of 30m (approx. 98 feet), the new radio controlled system will allow for an extremely flexible wireless flash shooting experience with exceptional performance in all types of shooting conditions. In total, the system can control a maximum of 15 separate flash units in up to 5 groups of flashes. While using the system, photographers have the ability to control the exposure of connected flash units either manually or automatically depending on preference.   Additionally, the new lighting control system will be capable of flash sync speeds of up to 1/250th of a second with high speed sync (HSS) available as well.

The new Wireless Lighting Control system will be available this summer at authorized retailers throughout the US and Canadian markets. Pricing and detailed specifications will be released at a later date.