According to recent Canon Rumors, the upcoming 6D Mark II DSLR will serve as a 5D Mark III successor and the company will not launch a 5D Mark IV or the previously rumored 5D X DSLR models.

On the other hand the Canon’s next full-frame digital SLR model is said to feature better and improved specs than its predecessor. This will sure a critical decision for Canon if becomes true.

The DSLR was rumored before to replace the current 6D model but now rumor mill in talks of the mark ii version of 6D line to serve as a 5D Mark III replacement. 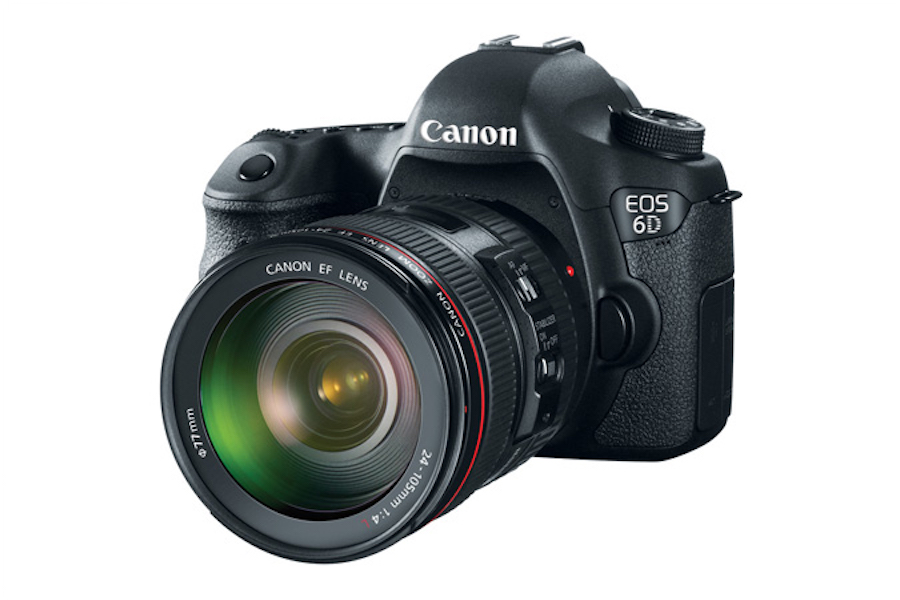 The National Associations of Broadcasters – NAB Show 2016 event is scheduled to begin on April 16. The exhibition will be located at the Las Vegas Convention Center in Las Vegas, Nevada. A strong possibility that a Canon DSLR camera which will be able to record 4K videos to be announced in April before the NAB 2016 show.

The Dualpixel CMOS AF sensor introduced in the Canon 1DX Mark II DSLR camera as the new technology might also be used on the Canon’s new high-end DSLR model too. As mentioned before official announcement should be before the EOS-1D X Mark II begins shipping in April.