CameraLabs published their full review and said Sony’s sensor technology is racing ahead of the competition. According to them the Sony a6300 is a dream for sports and action photography. Dpreview also posted their A6300 first impression review. See their conclusions below.

The mid-level Sony A6300 mirrorless interchangeable lens camera features a 24-megapixel APS-C sensor with copper wiring. It has a 425-point on-sensor phase-detection AF system with 11fps continuous shooting and silent shooting. The specs list also provides maximum ISO of 51200 and 4K video capture up to 100 Mbps. 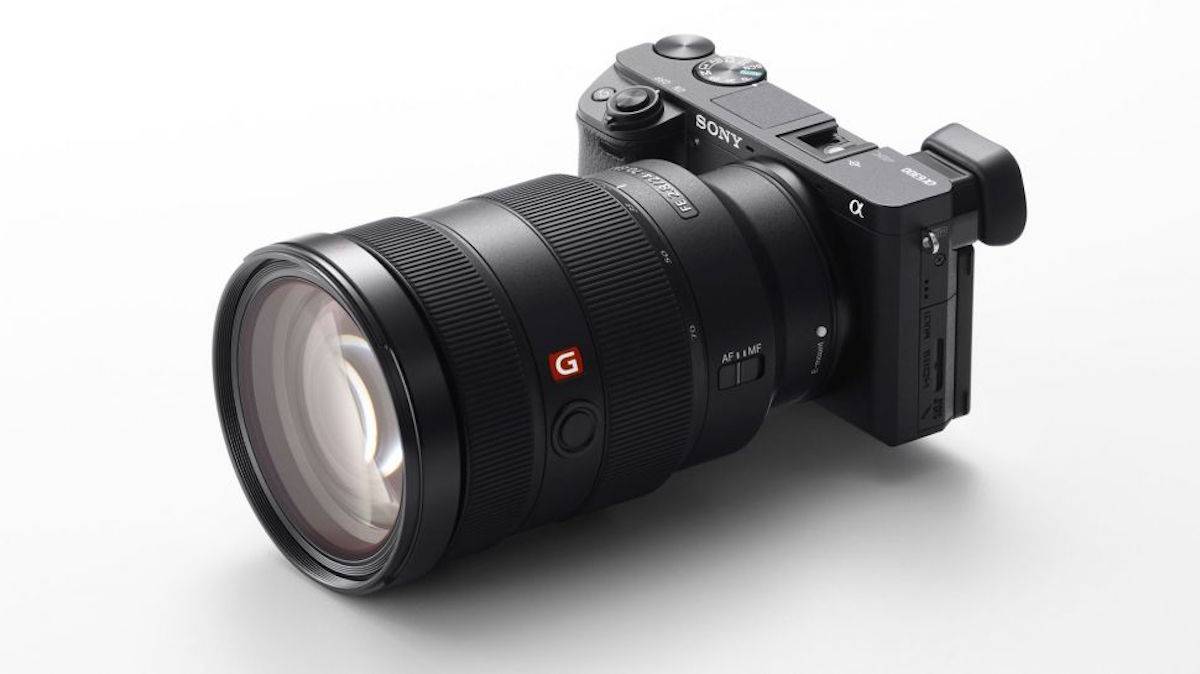 It’s pretty clear that Sony set out to create a future-proof camera in the a6300, one whose specs will likely look impressive, even two years down the road. The camera has a lot of fire power, both in the AF and video departments, and initial impressions indicate that everything works as it should. Which is to say, the a6300 is a really impressive little camera.It’s certainly not going to turn any heads with it looks, but it should give you everything you need to instead turn heads with your images. Which for most, is a much more worthwhile goal.

Sony’s A6300 boasts one of the most sophisticated autofocus systems of any camera, whether mirrorless or DSLR. It builds upon the already very capable A6000 to deliver the best continuous AF experience of any mirrorless camera and in many situations will out-perform DSLRs costing over twice as much. Coupled with fast continuous shooting and a new drive mode that minimizes viewfinder lag, it’s a dream for sports and action photography.

Latest Sony A6300 Videos and Tests

Patrick Murphy-Racey posted a video showing us the Sony a6300 custom settings for shooting sports.