More information about the upcoming Canon 5D Mark IV has been leaked online as the long-rumored DSLR camera to be announced in late April, 2016.

According to the latest rumors, Canon EOS 5D Mark IV will offer better features for videographers than the EOS 1D X Mark II. As previously rumored the upcoming Canon 5D camera will be able to record 4K videos better than the flagship model. 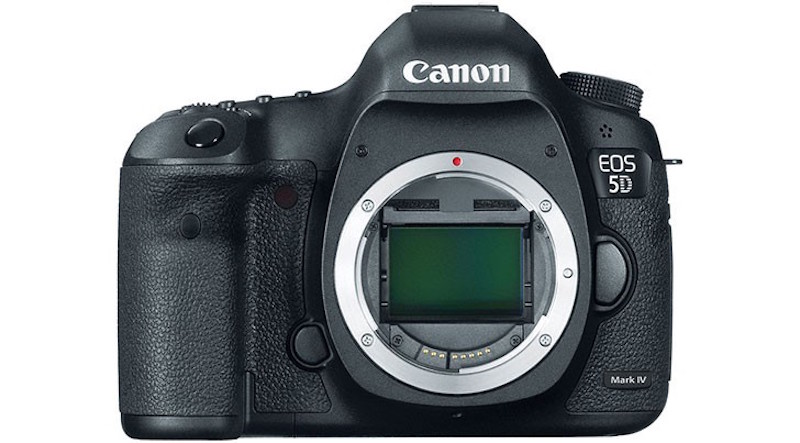 Here are the previous combined specs for the 5D Mark IV which will replace the EOS 5D Mark III currently priced for $2,499.

The National Associations of Broadcasters – NAB Show 2016 event is scheduled to begin on April 16. The exhibition will be located at the Las Vegas Convention Center in Las Vegas, Nevada. A strong possibility that the long-rumored Canon EOS 5D Mark IV to be announced in April before the NAB 2016 show.

Canon is also rumored to announce a new EOS C500 Mark II camcorder for the NAB Show 2016 event which is expected to be able to record videos at 8K resolution.