The DN-series optics from Sigma are designed to use on mirrorless cameras for Sony E-mount and Micro Four Thirds systems.

According to trusted sources, the upcoming Sigma 30mm F1.4 DC DN lens will be announced on February 23, 2016 before the CP+ Camera & Photo Imaging Show 2016 in Yokohama, Japan. 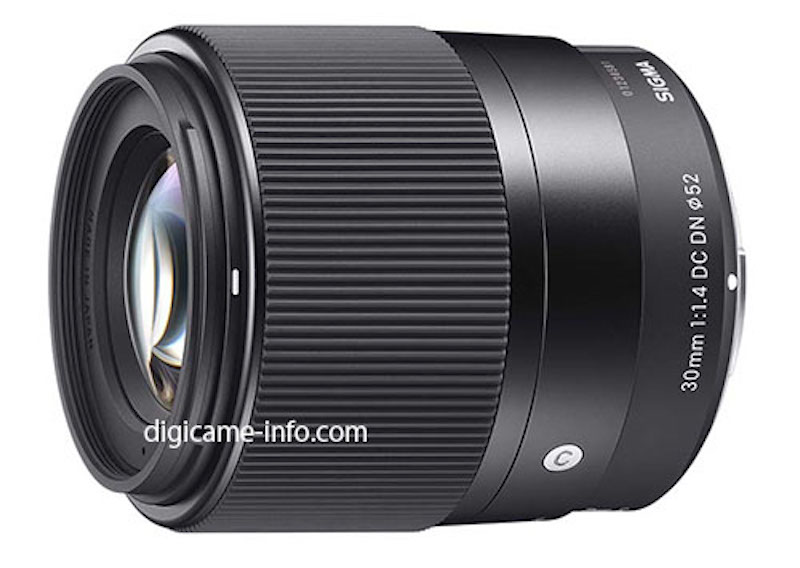 The new prime lens will be available for Sony E-mount and Micro Four Thirds cameras. Sure the large aperture of f/1.4 from Sigma will please the mirrorless shooters.

The optic has a DN designation and it will be a new addition to the company’s DN-series lenses. Sigma currently has three DN-series lenses for mirrorless cameras. They are Sigma 19mm f/2.8, 30mm f/2.8, and 60mm f/2.8 lenses. Sigma 30mm f/1.4 DN lens will be the fourth lens but with large aperture it might start a new future line up too.