First sample photos of the D5 camera can be found on their Flickr album (direct link). The sample images gallery at Flickr contains 183 photos. For those who missed the official samples from Nikon can have a look at this gallery with 12 photos at Flickr. 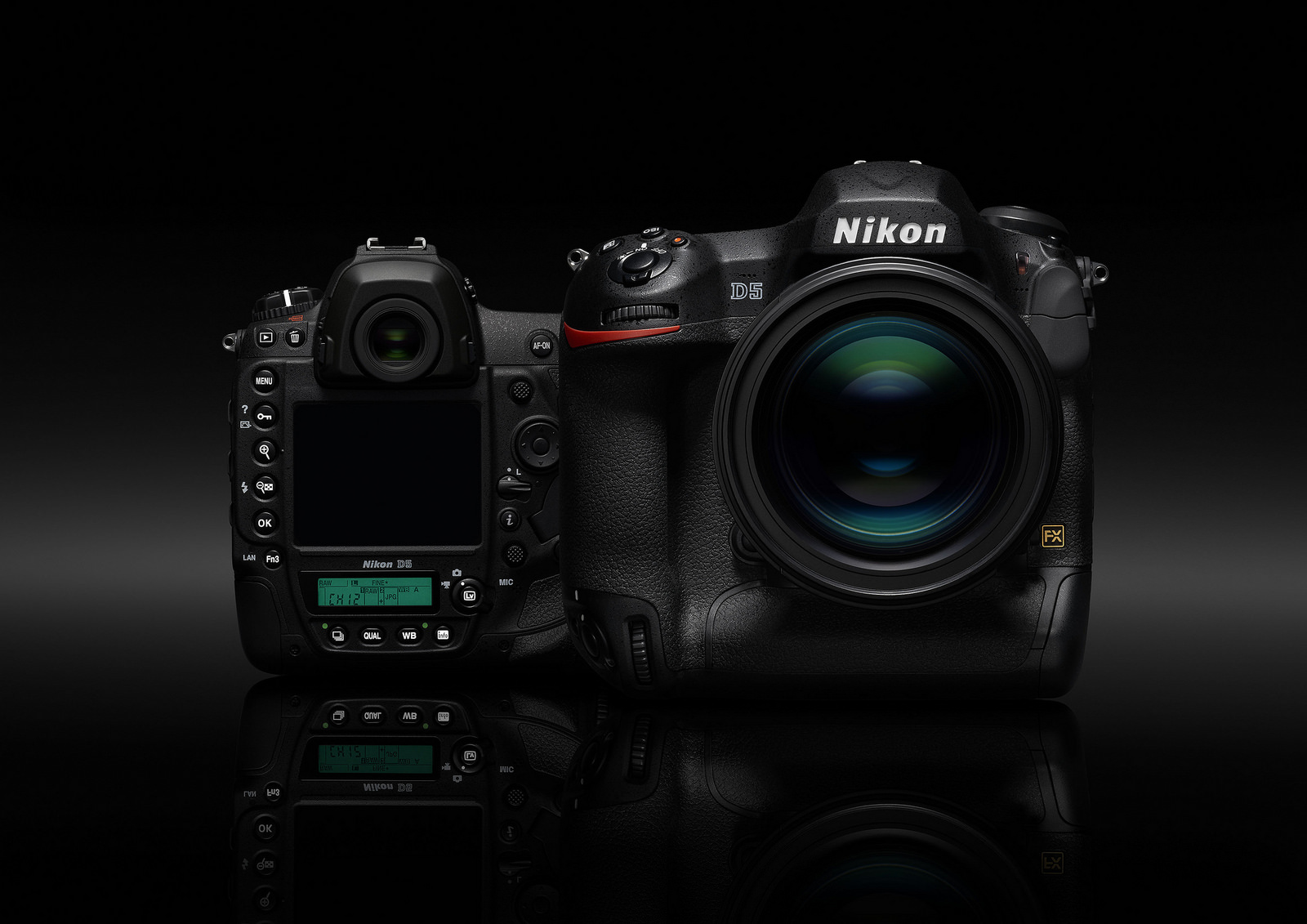 The specs list of the camera also include a 3.2-inch, 2.36-million-dot LCD touchscreen as well as a 100%-coverage viewfinder with 0.72x magnification. The camera’s body also packs a built-in 1000 Base-T 400MBps Ethernet connection for transferring your photos 1.5x faster than with the D4S.