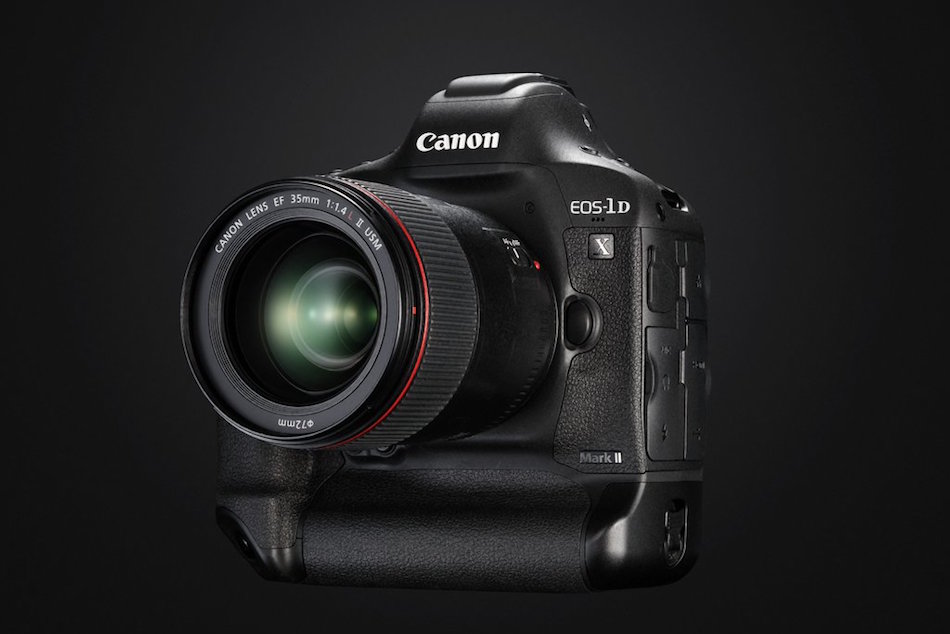 See the hands-on images on DPReview, TechRadar and Photography Blog.