The Nikon KeyMission 360 is a compact and rugged action camera that features dual lenses and image sensors to capture true 360-degree videos and photos in UHD 4K resolution.

The KeyMission 360 will officially be released in Spring 2016. The Nikon KeyMission 360 features an image sensor and lens on opposite sides of the device, with images from each combining to create a single immersive, ultra-high-definition 360-degree video and still image.

Shockproof to 2m / 6.6 ft and waterproof to 30m / 100 ft, the camera includes electronic VR stabilization and houses an image sensor and lens on opposite sides of the device to create immersive stills and video.

No other firm specifications are available at this time, accessories or pricing for the new Nikon KeyMission 360 action camera is yet to be announced.  See the development announcement from Nikon. 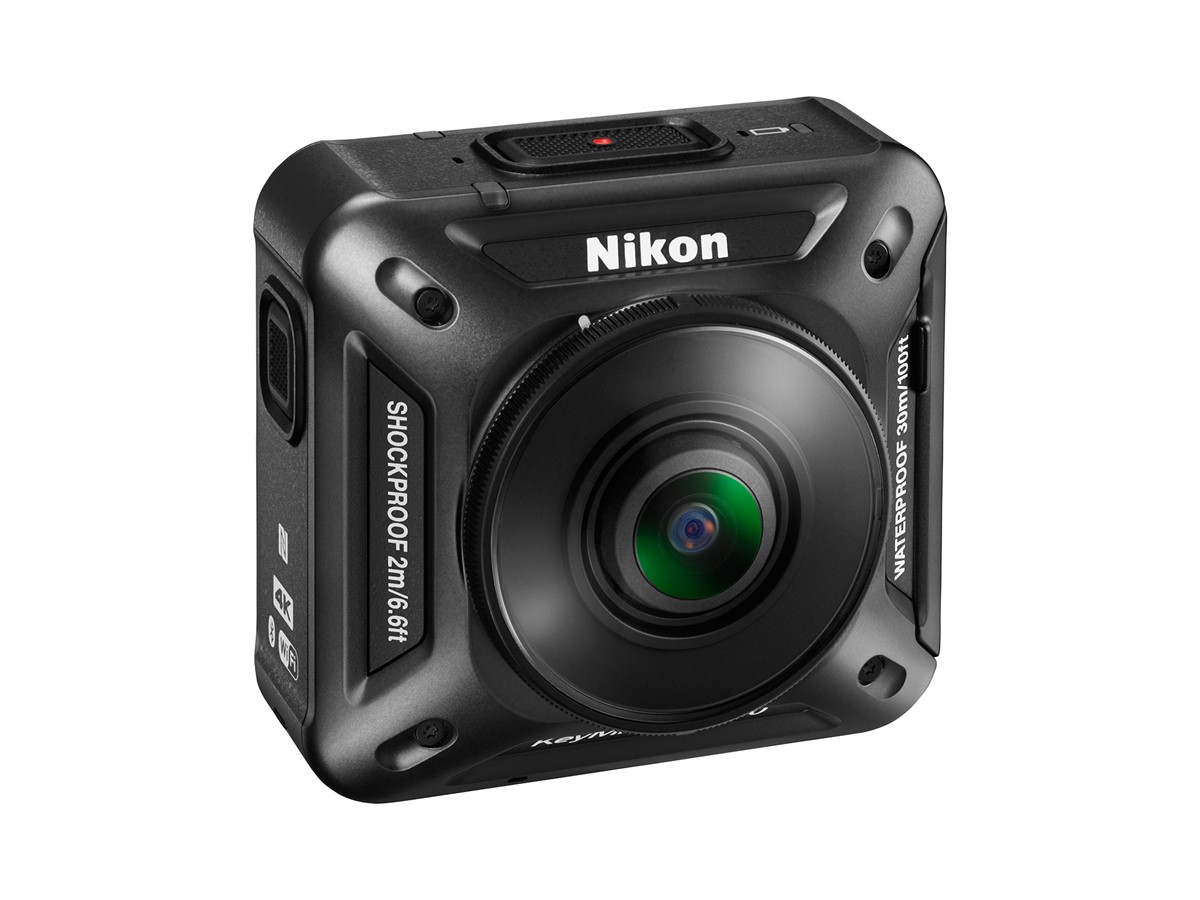 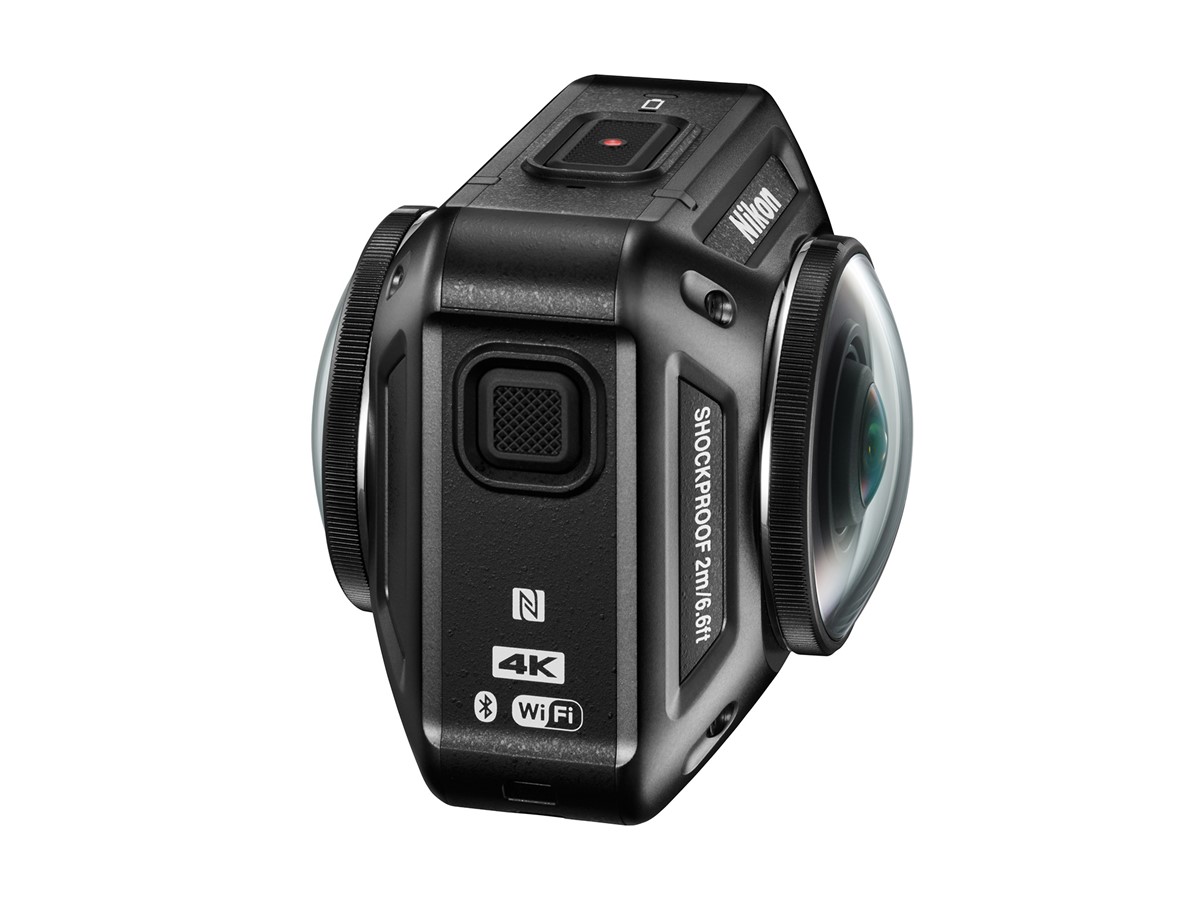 Check out the sample videos, hands-on and promo videos of the new Nikon KeyMission 360 action camera.