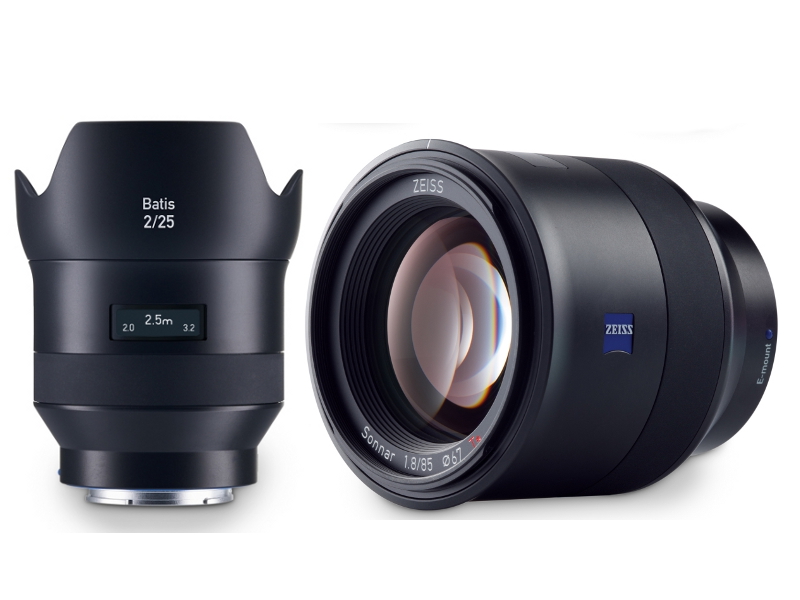 Now according to latest rumors, next lens from Zeiss for the Batis lineup will be a 18mm wide-angle lens. Maximum aperture of Zeiss Batis 18mm lens is unknown at the moment, but it is expected to be f/2.8.

Zeiss is expected to announce 5 new full-frame E-mount lenses and two or three of the lenses planned for 2016. While we can expect two lenses for Photokina 2016 or by the end of the year, this Batis 18mm model might be the one to be announced earlier this year.