Nikon is rumored to release a new firmware update for the Nikon D5 flagship FX-format digital SLR camera after it has begun shipping in March, 2016.

According to latest Nikon rumors, the upcoming D5 firmware update will allow the DSLR camera to shoot 4K videos for up to 30 minutes at a time.

As a side note the official 4K sample video recorded with the new Nikon D5 probably achieved by recording video files with 3 minutes each. 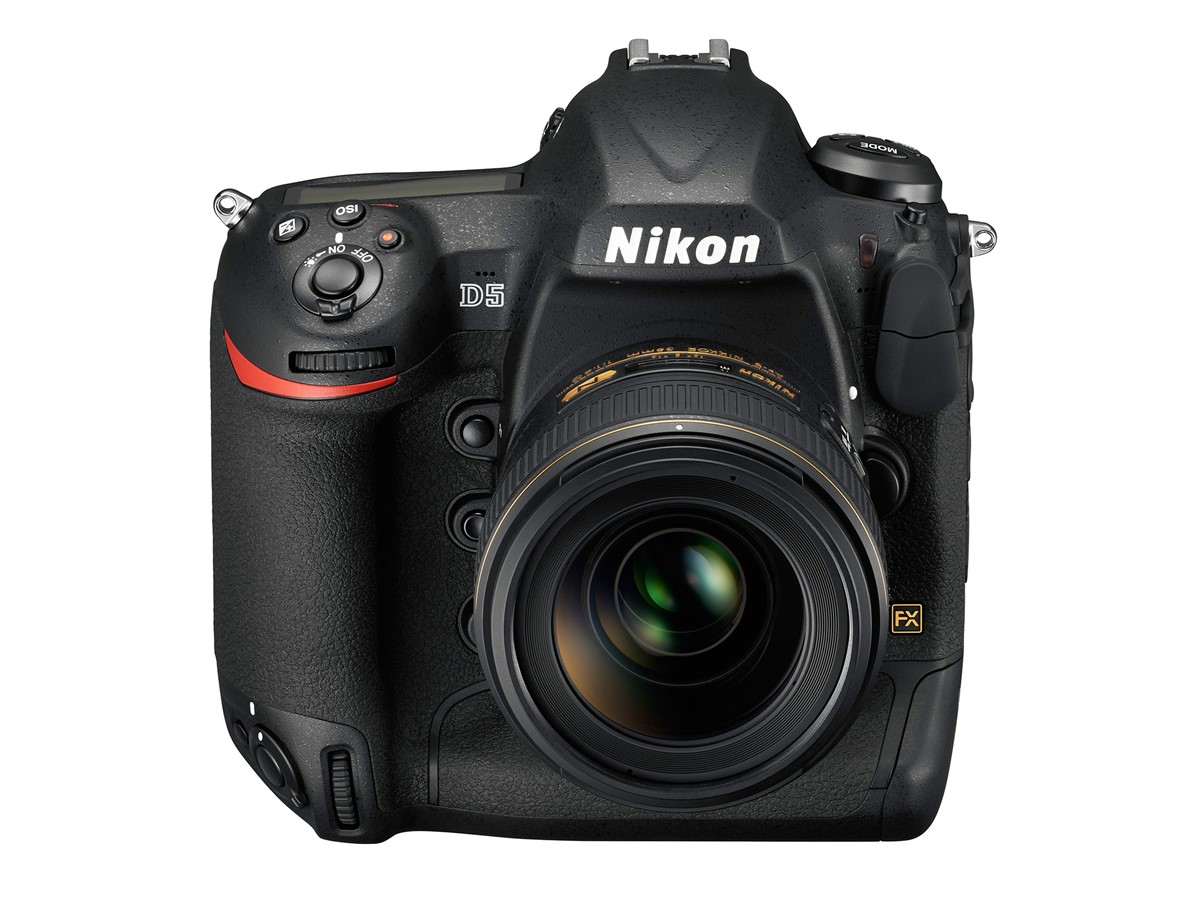 The specs list also include a 3.2-inch, 2.36-million-dot LCD touchscreen as well as a 100%-coverage viewfinder with 0.72x magnification. The camera’s body also packs a built-in 1000 Base-T 400MBps Ethernet connection for transferring your photos 1.5x faster than with the D4S.