Fujifilm is rumored to be working on a new prime lens designed for its X-mount mirrorless cameras.

According to latest Fuji rumors, the company is reportedly developing a new Super Fast XF lens, that will have a maximum aperture of F1.0.

The prime lens with an ultra-bright aperture is said to be in the first phase of development which will have a focal length of 30mm. 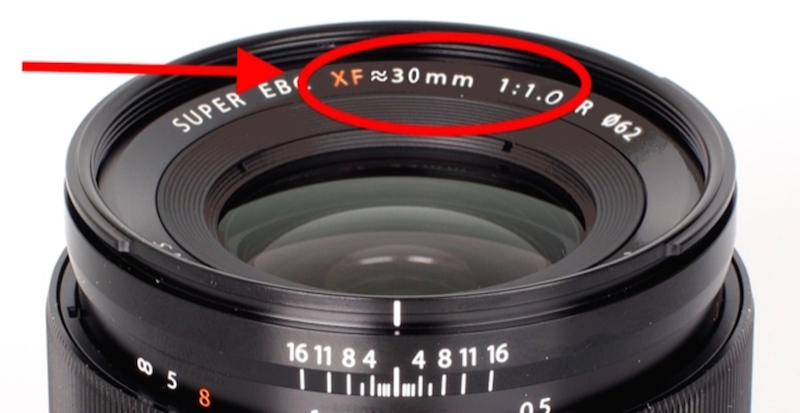 The rumored Fujifilm 30mm f/1  lens is in preliminary development phase means that it could take a long time to become official.