Sony is almost ready to make its next product related announcement as the Sony HX80 and HX350 fixed-lens compact models rumored to come along with the A6100 mirrorless camera.

According to latest Sony rumors,  the upcoming A6100 will be announced in the first week of February, 2016 and the announcement will include a couple of compact cameras such as Sony HX350 and HX80 fixed lens models.

The upcoming Sony HX350 fixed lens compact camera will replace the HX300 which has a powerful 50x optical zoom with DSLR-style handling and manual controls. 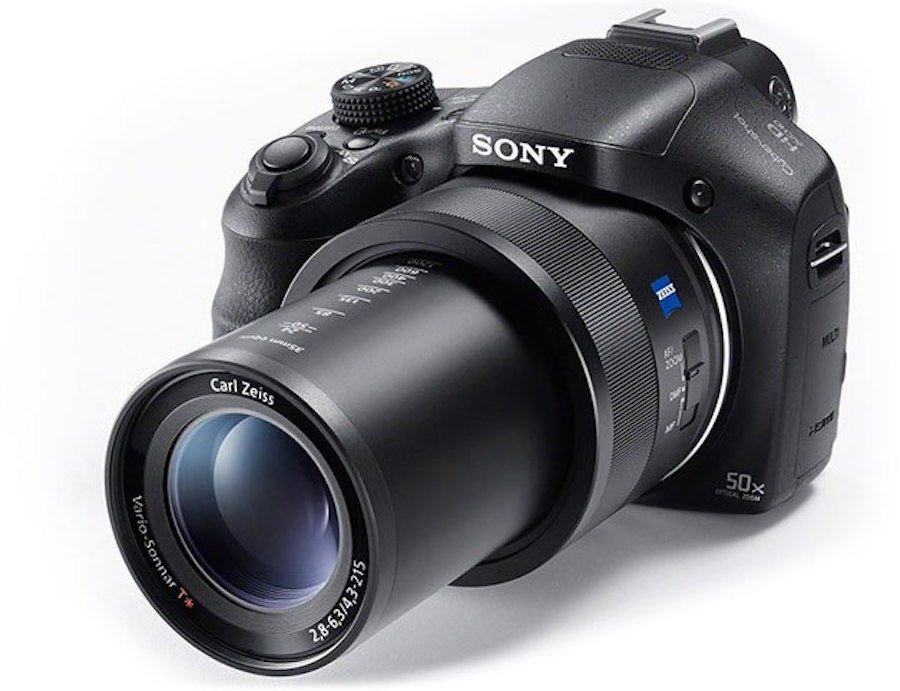 About the Sony A6100, it has been delayed for several months and previous rumors said it could be the Sony A6100 or A6000 II or even the A7000. Now looks like the final name of the camera will be Sony A6100 and the mirrorless shooter will be shipping in March, 2016.

Considering the shipping date rumor as March, 2016, official announcement of the Sony A6100 might happen before the CP+ Camera & Photo Imaging Show 2016 event and the beginning of February makes sense.

Sony A6100 E-mount camera will feature a new 36-Megapixel APS-C sensor, 4K video recording, 5-axis IBIS system and better native ISO feature. The upcoming mirrorless camera is expected to be smaller than A6000 with less weight.

Price of the camera is unknown at the moment. Currently the NEX-7 is available for a price tag around $400 and the A6000 can be found for a price about $450.