The World Press Photo Foundation has announced the members of the 2016 Photo Contest juries. 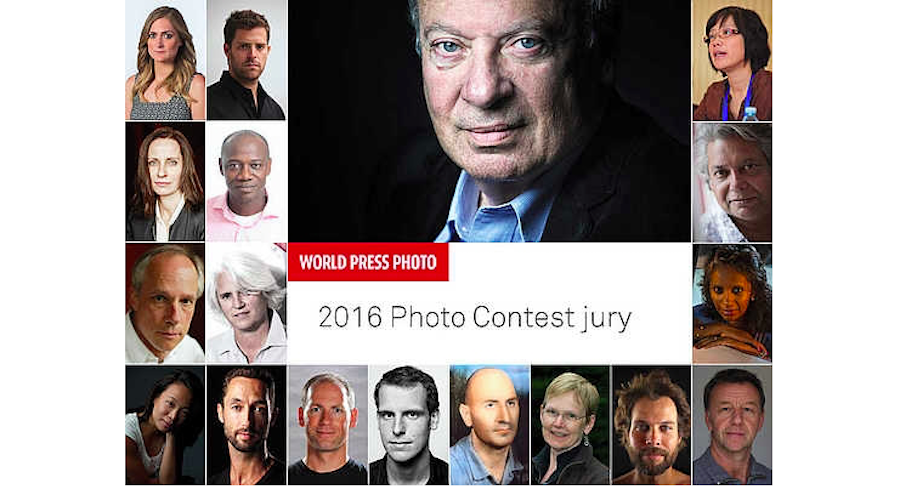 Francis Kohn, photo director of Agence France-Presse, will be joined by a group of 18 professionals in five specialist juries and the general jury. The 11 men and eight women come from 16 countries.

When asked about his role as general jury chair and the task ahead, Kohn said:
“I obviously gave it a lot of thought before accepting the responsibility of chairing the jury. I think my experience in journalism, and specifically in a press agency where you have to be quick and decisive, will be of value. I welcome debate and like teamwork.

We will be applying strict ethical rules, but they do not mean the jury has to play it safe. We have to be totally open, to allow ourselves to be surprised and discover another amazing year in photojournalism with fresh eyes. The biggest challenge for me is to remain focused and let the photos come to me, appealing to my mind and emotions in a historical context without thinking about how my choices might be perceived. The fact that we are going to look at huge numbers of photos makes it even more difficult. Making the decision is a balance between questioning yourself, a situation, an image and at the end, without agonizing, trusting your judgment.”

“Appointing a highly qualified and experienced chair and jury to judge the annual photo contest is one of our most important tasks. Francis Kohn is one of photojournalism’s most esteemed professionals, and under his skilled guidance I am confident this year’s judges will reward the very best work entered. We approached the best practitioners inthe field, and worked hard to get as diverse a group as possible. We are always striving to do better, but this is an excellent jury and a fair representation of the professional photo world. Once appointed the jury operates independently of the foundation, and we cannot wait to see the outcome of their deliberations in February.”

Judging the 2016 World Press Photo Contest is an intensive two-week process. Details of the procedures and voting system, along with the revised rules and categories, will be made public on 25 November.

In the first week of judging, the work is done by five specialist juries:

In the second week, Kohn will be joined by the chairs of the specialist juries, plus one additional member from each of the News and Documentary juries, to make up the general jury:

How to enter the contest?