According to the Facebook post of the French magazine Focus Numérique, first image of the upcoming Tokina AT-X 14-20mm f/2 PRO DX lens has been leaked online.

The lens has a focal range between 14-20mm corresponding to 21-30mm in 35mm format. It has maximum aperture of f/2 through out the focal range. 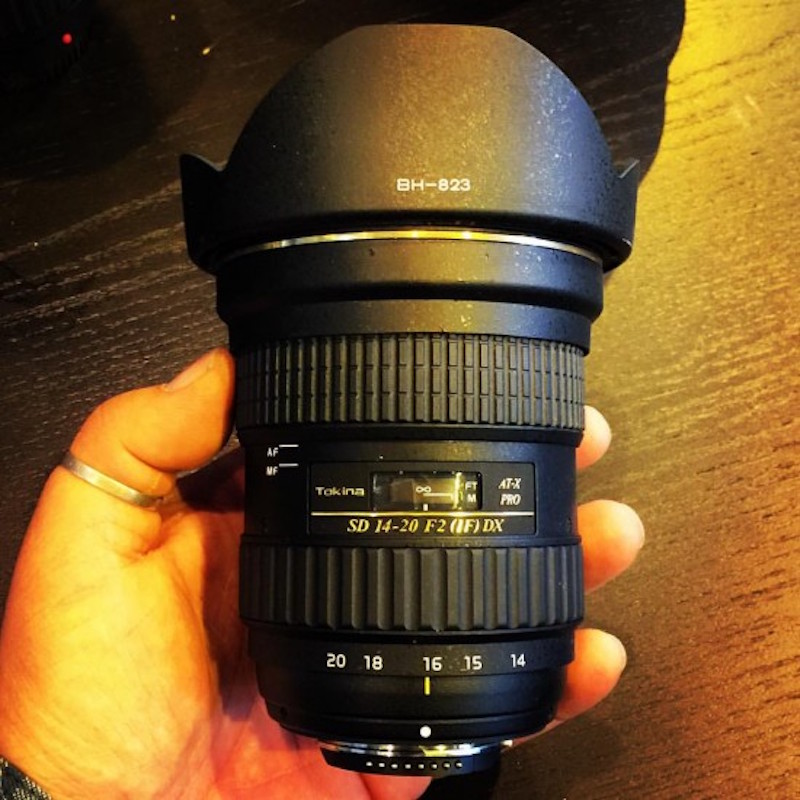 Usuall we see the Tokina lens announcements at Camera and Photo Imaging Event in the beginnning of February. This kind of leaks refers to 30-60 days period for the official announcements to occur.