The EOS M3 is a big improvement over the original EOS M and after its debut its available in US markets too. First Canon EOS M3 reviews comes from the Ken Rockwell, Canon Rumors, Cameralabs, Imaging Resource and Trusted Reviews. Real world samples can be seen at Dpreview. 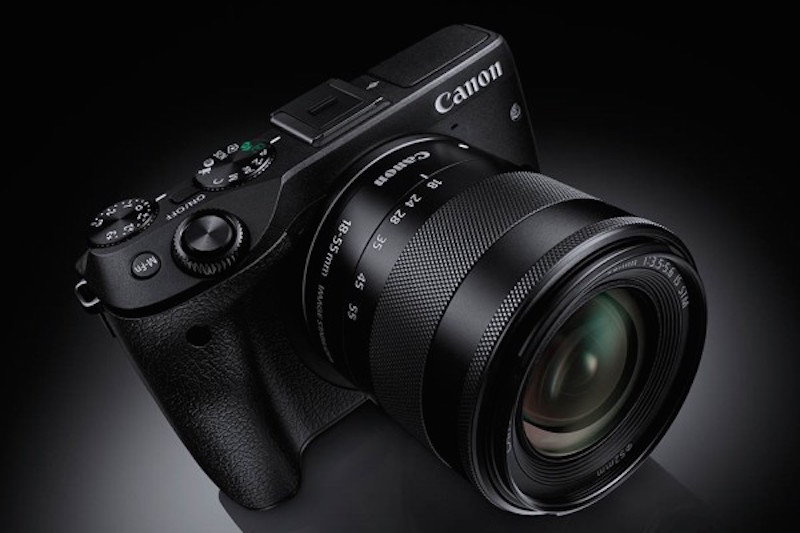 The original M was famous (infamous?) for its slow autofocus performance upon its introduction. Canon was later able to unlock MUCH better AF performance with a firmware update down the road. The M3 employs Canon’s Hybrid CMOS AF III system which uses a combination of contrast-based and phase-detect technologies and embeds 49 points across most of the sensor’s area (about 80% vertical and 70% horizontal coverage). Canon claims that it focuses up to 6.1x faster than the original M, and perhaps that is true of before the firmware update to the original M, but frankly the camera only feels marginally faster to me at best.

The EOS M3 has the world’s best mirrorless picture quality because Canon has better color rendition than any other mirrorless brand. Canon’s real-world color rendition is far better to the critical artist than Fuji, Sony, or LEICA.

If you do have an existing EF lens catalogue and fancy a smaller body to try them with, then the EOS M3 is a good choice, and I commend Canon for making so many improvements over the original body. The EOS M3 is a confident step-forward, and with a greater selection of EF-M lenses (or even a promising roadmap) it could certainly become a contender as a standalone camera. But if you’re looking to build a new system that gives you all the benefits of mirrorless, then you should invest in Olympus, Panasonic, Fujifilm or Sony, all of whom have dumped their legacy DSLR baggage and are concentrating on delivering a more compelling native experience.