DxOMark published their sensor review and test results for the Panasonic GX8 mirrorless interchangeable lens camera which is currently priced for $1,199.99 at Amazon.

According to DxOMark, the GX8 score passed the GH4 with 74 points, and Olympus’s OM-D E-M1 with 73 points, into 2nd and 3rd places. 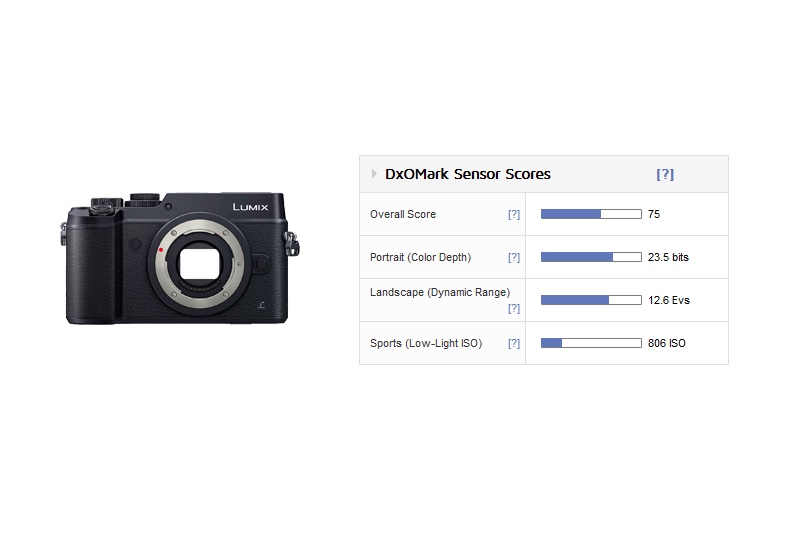 An increase in resolution to 20Mp together with 4K video capture on the Panasonic’s GX8 latest Four-Thirds chip are certainly welcome improvements for today’s competitive hybrid market. Despite the extra pixels, however, sensor scores for Panasonic’s latest Four-Thirds chip remain a little behind the APS-C hybrid competition from Sony and Samsung, and don’t offer a significant improvement over previous sensors such as that in the 16Mp GH4. With a $1198 price tag, the GX8 isn’t cheap either, but with plenty of features on offer, including the built-in EVF and flash, free-angle LCD, and Dual I.S., you get a lot of camera for your money, making it a good all-in-one solution for the hybrid enthusiast.