Nikon is rumored to announce a new SB-920 Speedlight flash unit with a built-in LED light.

The rumor comes from a trusted source at NikonRumors website. There is a possibility that the Nikon SB-920 flash unit could be announced along with the new Nikon D810s digital SLR camera.

According to latest rumors, Nikon will announce a new Nikon D810s full frame DSLR camera in the next few weeks period. The possible announcement date could be on PhotoPlus 2015 between October 21-24. 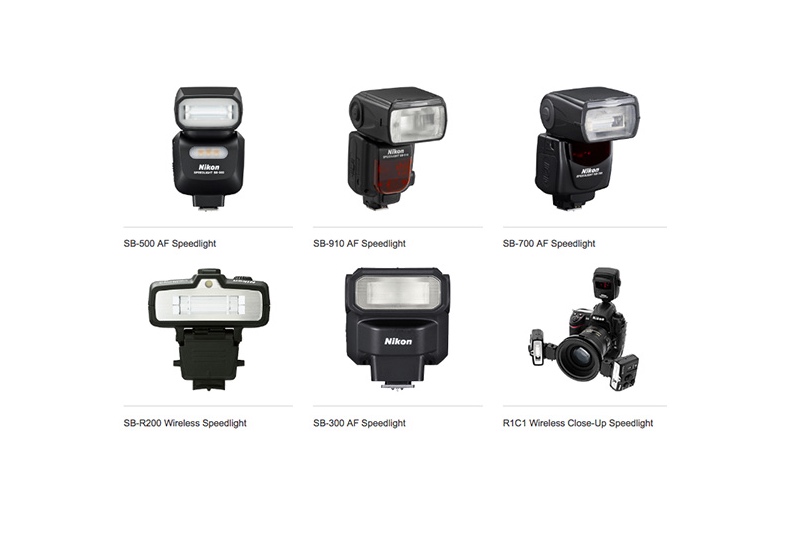 The main new feature of the Nikon D810s is expected to be improved high ISO feature and better low-light performance. Sure it would be better than the Nikon D810.