Leica T Typ 701 firmware update 1.4 list of the added new features can be seen below. 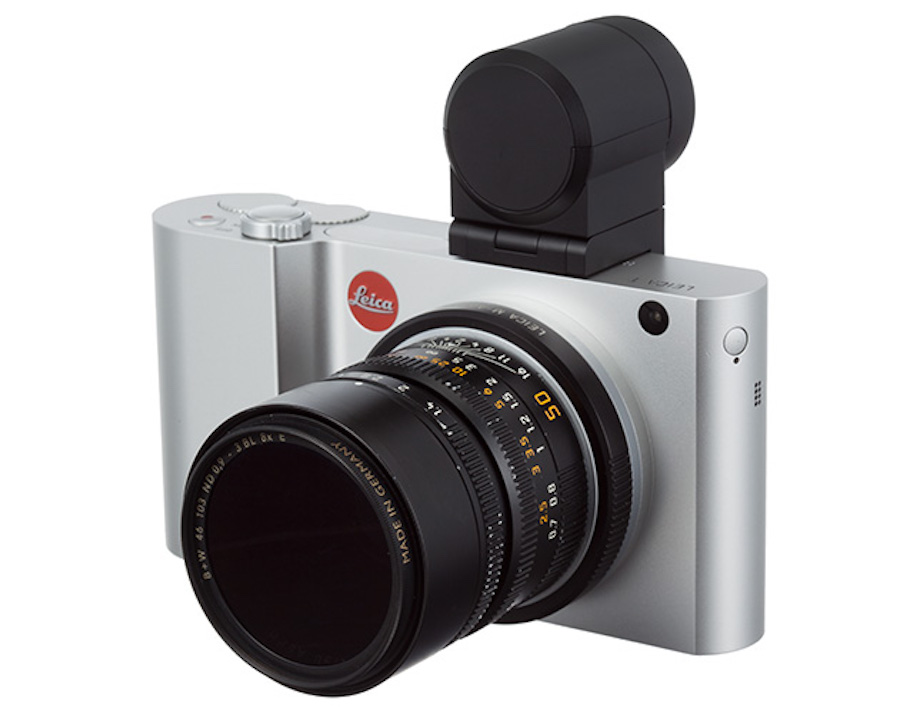 Wetzlar, 29 October 2015. Leica Camera AG presents a new firmware update for the Leica T camera system. Customers wishing to bring their camera up to date can now download the new firmware version 1.4 from the Leica website (www.leica-camera.com). Alternatively, they can update their Leica T as part of a complementary service in the Leica Stores, and receive advice at the same time.

The new firmware version 1.4 enormously increases the speed of the Leica T and improves its entire performance profile. The Leica T, which is now ready to go even faster, is immediately noticeable – evidenced by the Live View mode, which comes on in a fraction of a second. Installing the update improves the camera’s autofocus and makes it twice as fast as before. Touchscreen control has also been optimised and now offers response times that are three times as fast, for example in Review mode.

Firmware update 1.4 also expands the portfolio of lenses usable on the Leica T. As the camera shares the same Leica L bayonet mount with the new Leica SL system camera, updating the firmware makes it possible to use the SL lenses on the Leica T. The Leica Vario-Elmarit-SL 24–90 mm f/2.8–4 ASPH. will be available from 16 November 2015 and further SL-System lenses, such as the Leica APO-Vario-Elmarit-SL 90–280 mm f/2.8–4 and the Leica Summilux-SL 50 mm f/1.4 ASPH. will follow in 2016.

2016 will also see the launch of two new lenses for the Leica T camera system that bring even greater versatility in all photographic situations. As the Leica T and the new Leica SL share the L bayonet mount, this will be indicated by the designation ‘TL’ for all new Leica T lenses. The Leica Summilux-TL 35 mm f/1.4 ASPH. will be on sale from spring 2016 and will be joined by the Leica APO-Macro-Elmarit-TL 60 mm f/2.8 ASPH. in autumn of the same year. Together with the Leica Summicron-T 23 mm f/2 ASPH., which is available now, this trio of prime lenses, available for the first time with either a black or silver finish, is impressive on account of its exceptional imaging performance and delivers pictures with the inimitable ‘Leica look’ and unmistakeable bokeh.

See the instructions and download links at Leica support page.