According to latest Pentax rumors the standart zoom lens will be officially announced tomorrow on September 25. As usual it will feature HD coating elements in the design. 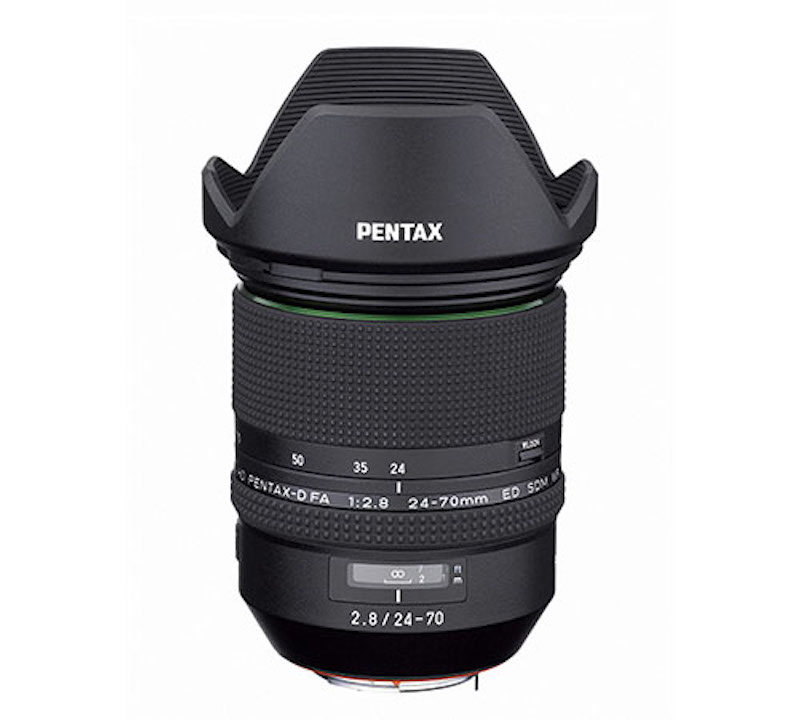