Fujifilm is rumored to announce the XF 35mm f/2 R prime lens for its X-series mirrorless cameras in late October.

According to latest Fuji rumors, the company will unveil the XF 35mm f/2 lens as well as a new 1.4x Tele-Converter as shown in the previous roadmap.

The official announcement of the XF 35mm f/2 R compact and lightweight standard focal length lens and the 1.4x Teleconverter is expected in late October and the release date of the products in Christmas period. 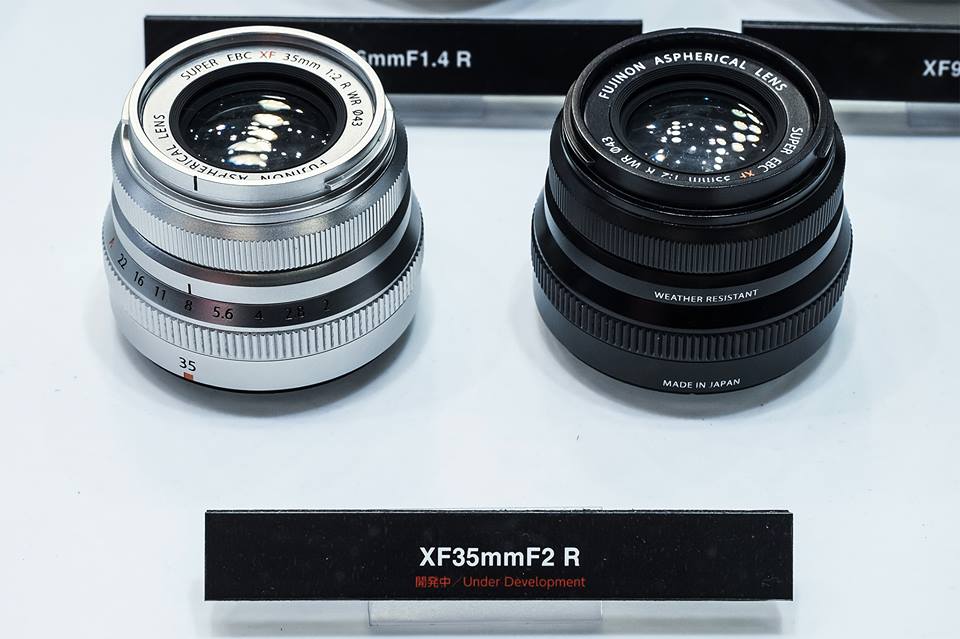 The 1.4x Teleconverter is the first of its kind for the X-mount and can be attached to other Fujinon X mount lenses to extend the focal length by 1.4 times.