During an interview with Zeiss US manager earlier, the company is already expected to announce more Loxia prime lenses for Sony E-mount full frame & APS-C mirrorless cameras. Looks like the Loxia 21mm f/2.8 wide-angle prime lens will be one of them.

Zeiss 35mm f/2.0 and 50mm f/2.0 lenses for Sony full frame E-mount cameras became available at the Photokina show in 2014. The new Zeiss Loxia family of lenses have been designed for mirrorless cameras with full frame sensors, such as the A7R, A7S. 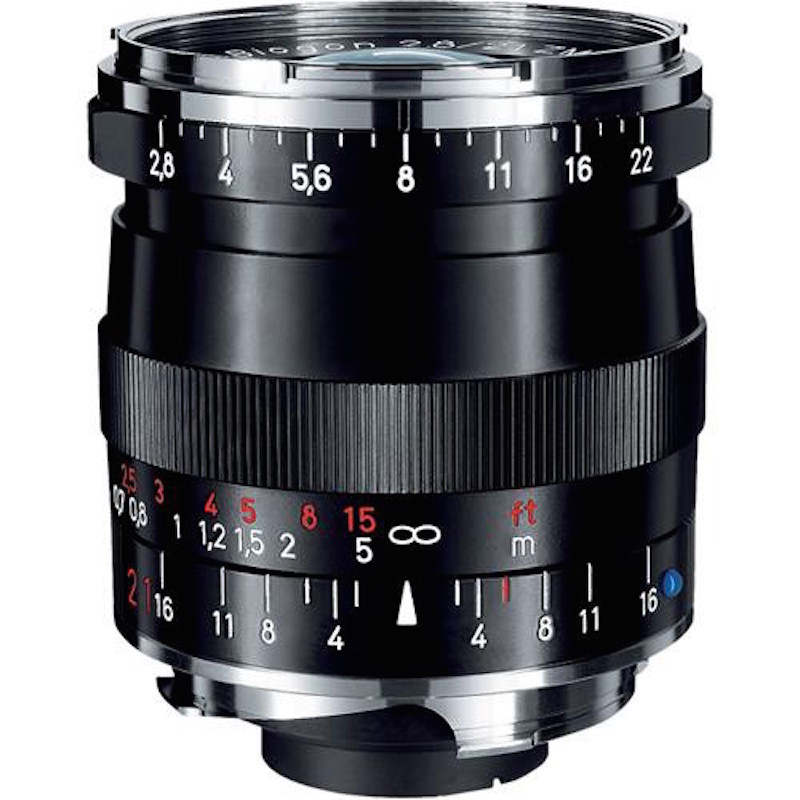