The new firmare update version 1.0.1 is a minor upgrade for the Rebel T5 and fixes a phenomenon for use with the tilt-shift lenses. 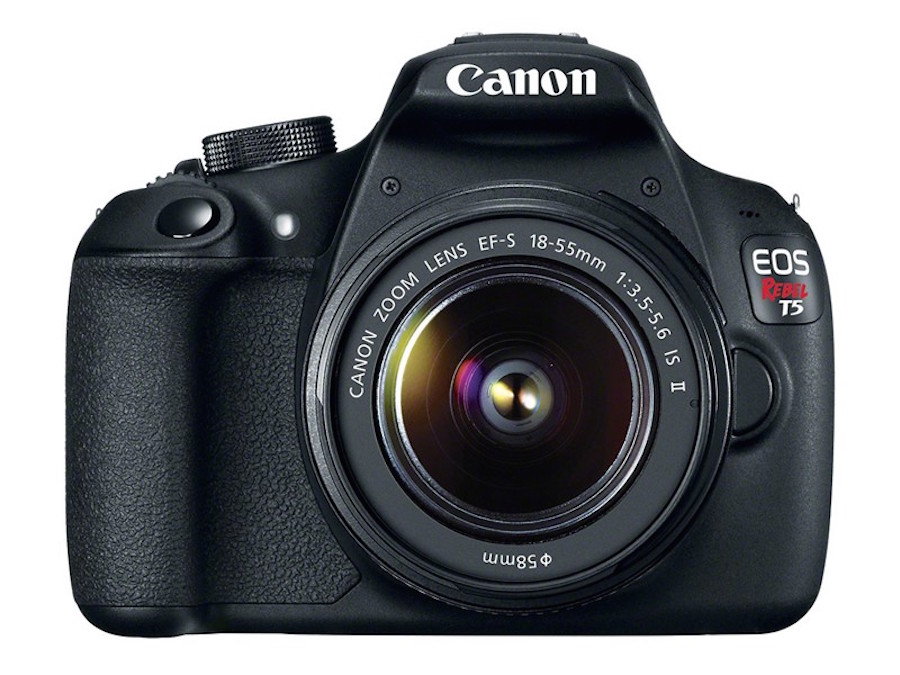