Sony has removed the SLT-A99 flagship A-mount camera with full-frame image sensor from their product page.

According to latest Sony rumors, the company has finished the A99II development and the new A-mount camera is ready for launch.

Sony.net lists all new and existing products. We can sure say the removal is a sign for the the upcoming A99II camera but it is still not clear if this is a mistake or a possible discontinue of the current Sony A99 product. 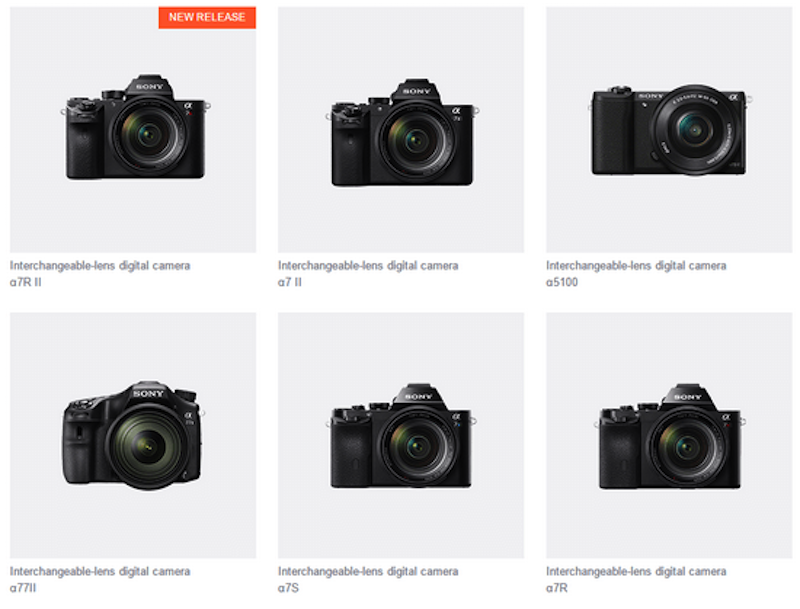 Sony A99 II to be announced in September with a completely new sensor and a option to record 4K videos. Along with the A-mount system  the company is expected to announce the already rumored A7000 and A7S II mirrorless camera models this Fall.

The A99 features a 24MP 36x24mm CMOS sensor that features on-sensor phase detection, creating a dual AF system that promises improved focus tracking and focus precision. The A-mount camera can found around $2,000 at Amazon.