The A99 features a 24MP 36x24mm CMOS sensor that features on-sensor phase detection, creating a dual AF system that promises improved focus tracking and focus precision. Here are the recommended Sony A99 lenses. 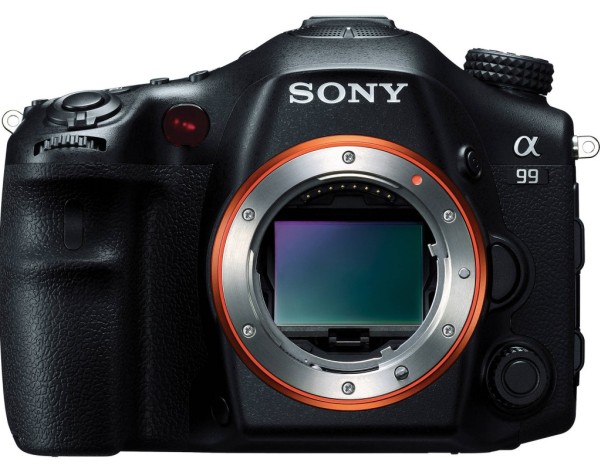 Best Prime Lenses for Sony A99

Best Zoom Lenses for Sony A99

Sony Alpha SLT-A99 is a full-fledged pro DSLR announced back in 2012. Sony Alpha A99 offers the world’s first dual AF system in a DSLR, and the world’s lightest body for a full-frame DSLR.

This Summer Sony A99 price drops expected along with a new firmware update.  Sony Alpha SLT-A99 digital SLR camera body only price currently $2,798.00 at several camera stores. You can see price details below.