Firmware version 1.2 for the Coolpix P900 superzoom resolves issues that can occur when using a wireless remote, while the version 1.1 update for the S6700 fixes a rare problem where the camera locks up when powered on. 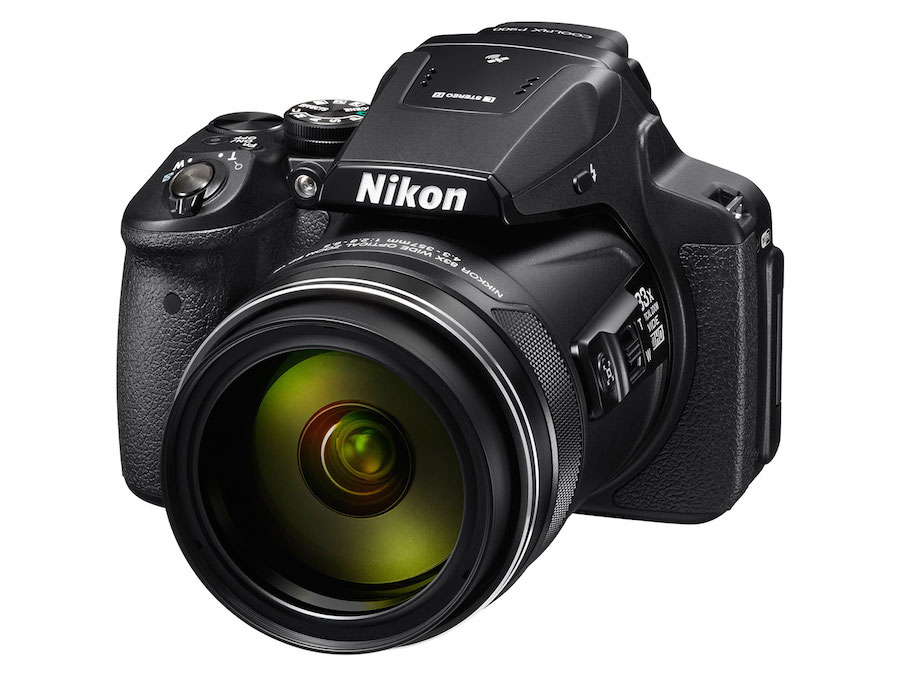