Sigma is rumored to be working on a new lens for mirrorless cameras with Micro Four Thirds sensors which will be named as Sigma 14mm f/4 prime lens.

The MFT lens is a wide-angle prime that will offer a 35mm equivalent of 28mm and it is said to become official by the end of 2015.

Sigma’s 14mm f/4 lens first used on the DP0 Quattro camera. According to latest rumors, Sigma dp0 Quattro’s fixed 14mm f/4 lens with be turned into an interchangeable lens and will be released for Micro Four Thirds cameras. 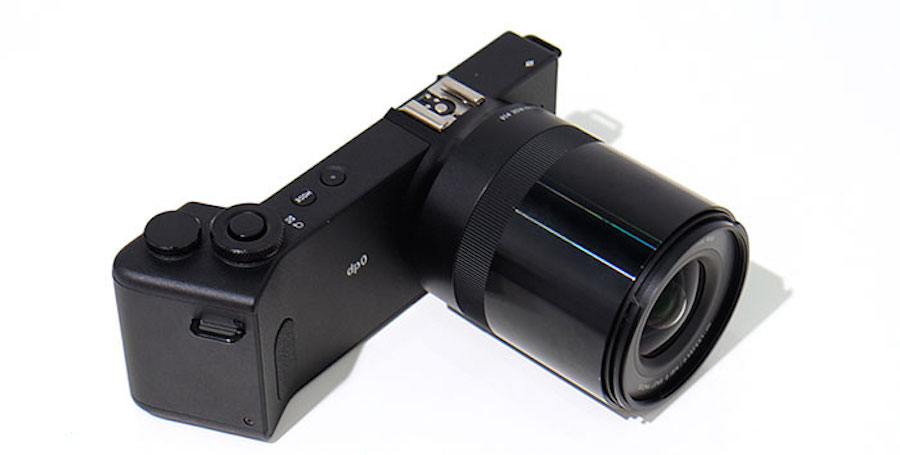 If the Sigma 14mm f/4 lens becomes independently, then it will be the fourth lens from Sigma designed for mirrorless cameras.