According to latest update on US stores like Amazon and Adorama, the Sony A7RII featuring the world’s first back-illuminated full-frame Exmor R CMOS sensor with a resolution of 42.4 megapixels will start shipping on August, 05, 2015.

Sony a7RII to be Released on August 5 in US 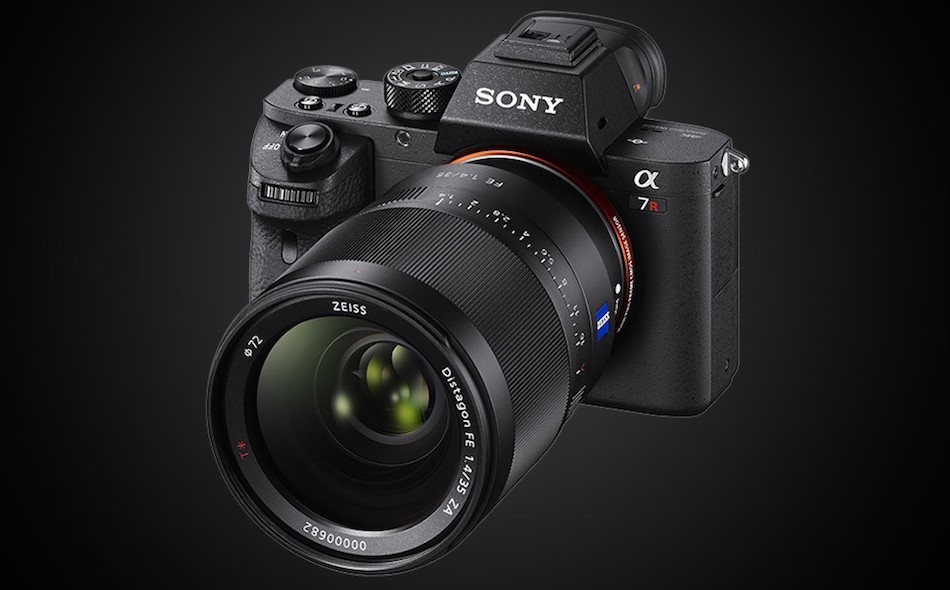