Tested on the 24-megapixel full-frame Sony A99 SLT camera, the lens has high sharpness levels in the centers from the initial aperture, and stopping down improves sharpness mainly in the outer field only. 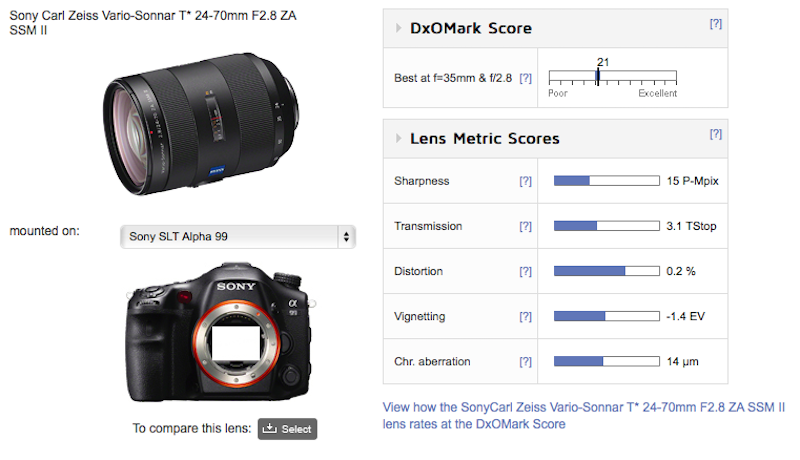 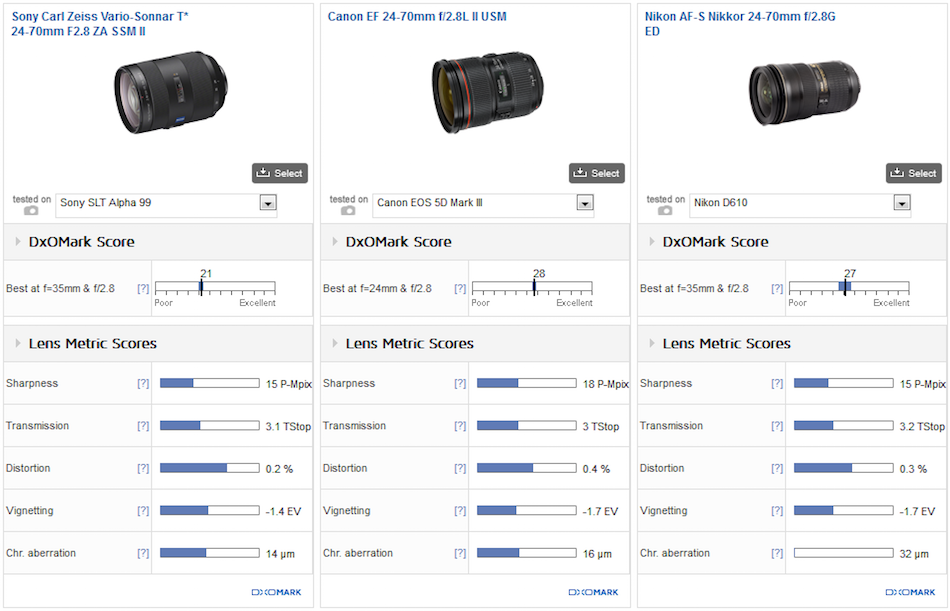 As with its sibling, the new lens coatings have had a somewhat mixed effect on the sharpness levels across the field. While it has improved uniformity at 70mm, there are several instances where sharpness levels have dropped. It’s particularly noticeable at 50mm in the mid and outer field position. Overall, though, the lens is good performer. The addition of AF compatibility with the contrast detection AF capabilities of the E-mount cameras (using an optional adapter) and the weather sealing are significant benefits over its predecessor.