Their full review of the new GX8 includes features, handling, performance of the camera with several sample and ISO test images. 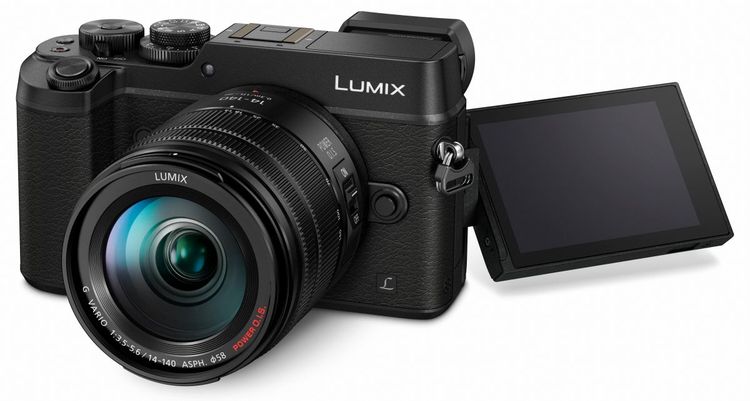 The Panasonic Lumix GX8 improves on the GX7 noticeably, with the inclusion of 4K video recording and 4K photo features, as well as a larger electronic viewfinder, improved vari-angle touch-screen, plus more. The GX8 features weather-sealing which makes it more competitive with alternatives on the market, and the camera offers additional shooting controls and options, along with RAW processing in-camera. The Dual Image Stabilisation system along with the new 20.3 megapixel sensor is an interesting development, as the GX8 now offers the highest resolution sensor available in a Micro Four Thirds camera. The camera is introduced at a relatively high price, and is noticeably larger than the predecessor, the GX7, along with other Micro Four Thirds cameras, but offers one of the best electronic viewfinders available.

We’ve been impressed with what the GX8 has to offer, with some of the best image quality possible from a Panasonic camera, with competitive noise performance and an abundance of features including 4K video / photo modes, improved 4-axis sensor shift image stabilisation, built in Wi-Fi, NFC, and fast continuous shooting. The camera feels good to hold, with a solid body and good external controls. The weather-sealing along with the large high resolution electronic viewfinder makes it a joy to use the camera, and the Panasonic Lumix GX8 would make an excellent upgrade path for anyone with an earlier Panasonic Lumix camera.