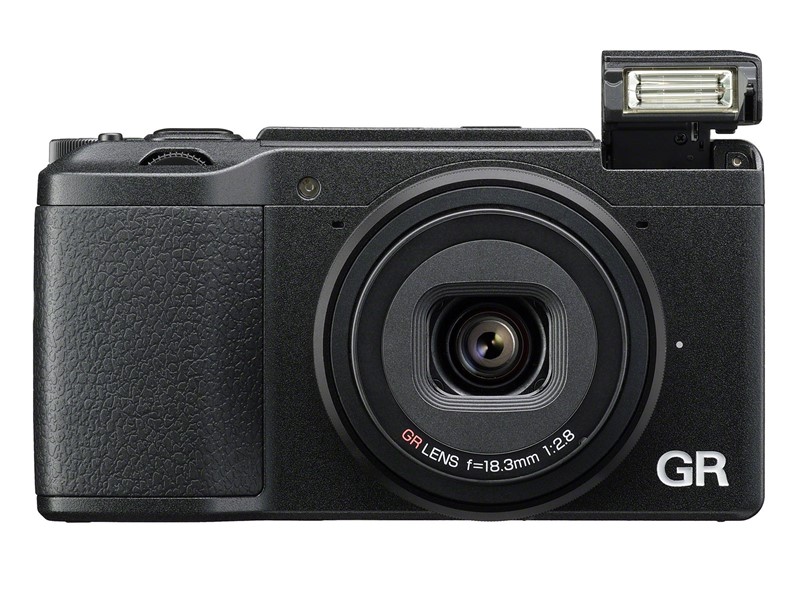 The Ricoh GR II will be available from July for $799. 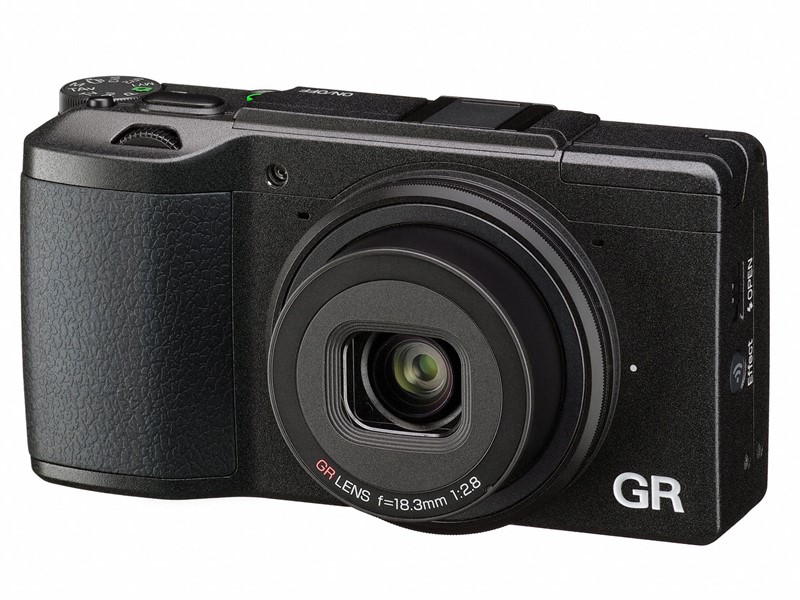 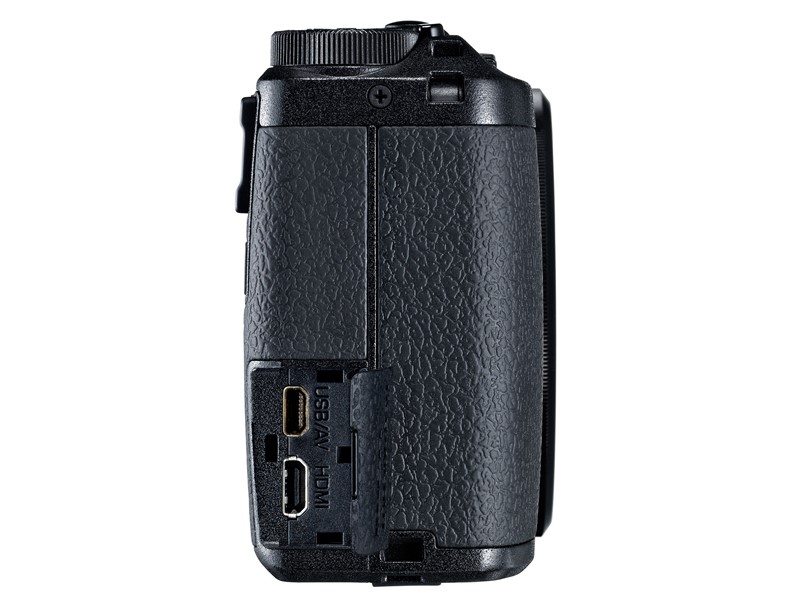 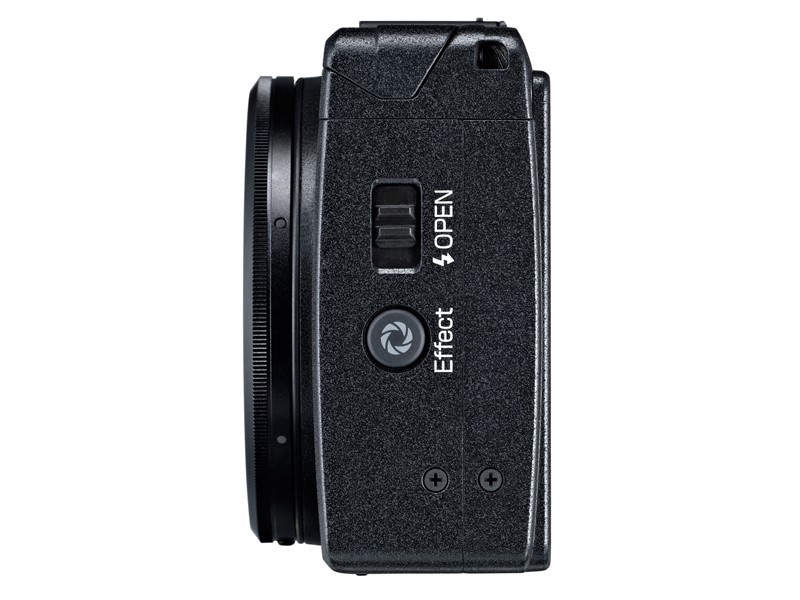 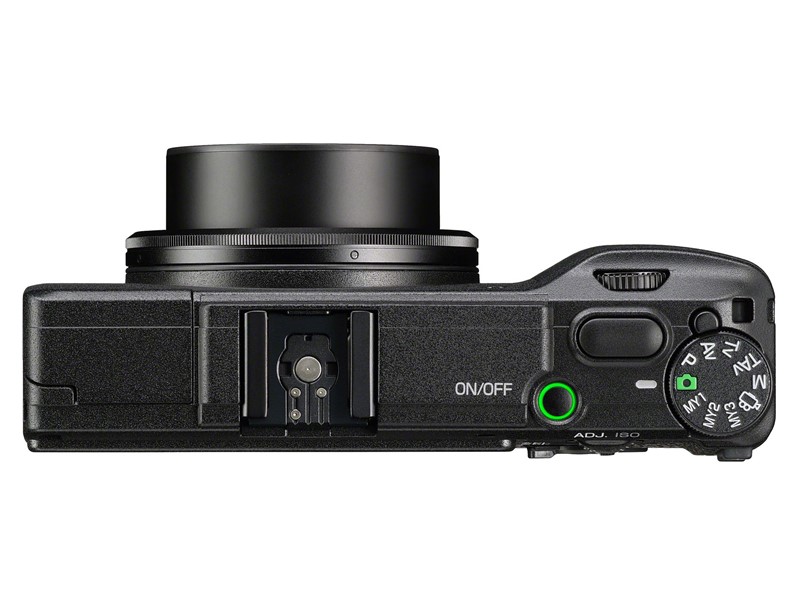 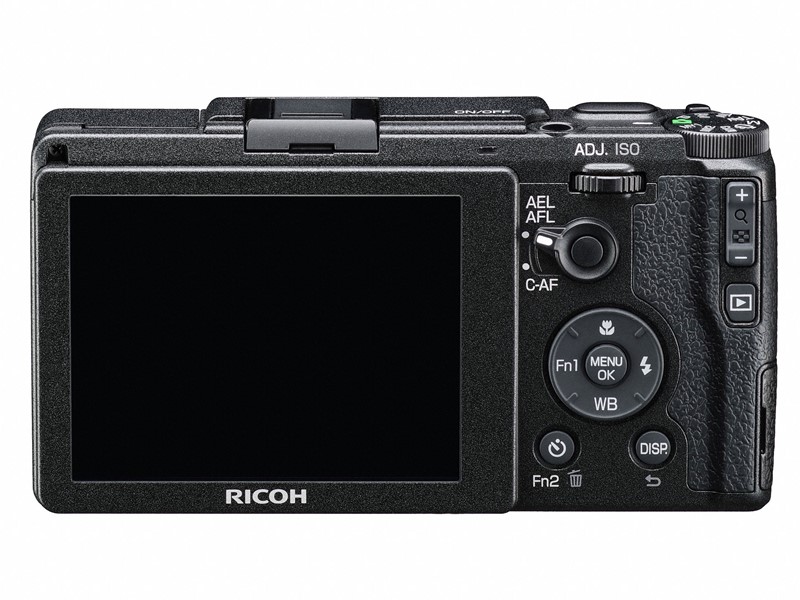 DENVER, CO, June 17, 2015 – Ricoh Imaging Americas Corporation (Ricoh Imaging) today announced the newest camera in its GR series, the RICOH GR II, a premium compact camera with Wi-Fi and Near Field Communication (NFC) functionality. The GR II is the smallest premium compact with DSLR image quality, making it ideal for advanced photographers who want the quality of an SLR camera but the portability of a smart phone.

“With the introduction of the GR II, we are taking the premium compact camera to a new level, offering the key features desired by photo enthusiasts: high resolution, a wide angle lens, quick shoot time and portability,” said Jim Malcolm, President of Ricoh Imaging Americas Corporation. “With its new Wi-Fi and NFC capabilities, photographers can now easily share their exceptional street and travel shots more easily, benefiting from the best of both worlds.”

Features of the new GR II camera include:

Pricing and Availability
The Ricoh GR II will be available for purchase July 2015 in stores nationwide and at www.ricohimaging.com for a retail price of $799.95.