Canon is rumored to be working on a 24-70mm f/2.8L lens with built-in image stabilization technology.

According to latest Canon rumors, the EF 24-70mm f/2.8L IS lens is allegedly in development and the IS version of the standart zoom lens would not replace the non-stabilized version, and would probably cost a lot.

Canon already filed a patent for an EF 24-70mm f/2.8L IS lens in April 2014 in Japan which was the fourth patent for this lens so far. 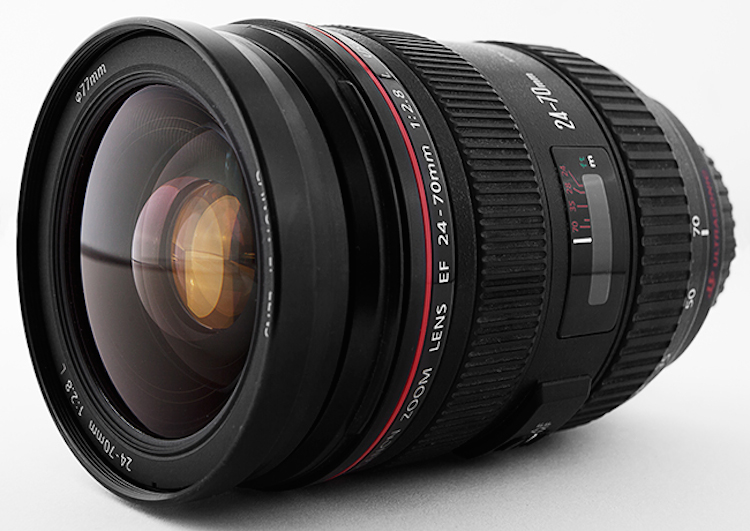