You can see the X-T1 firmware update v4.0 details and download through link below. 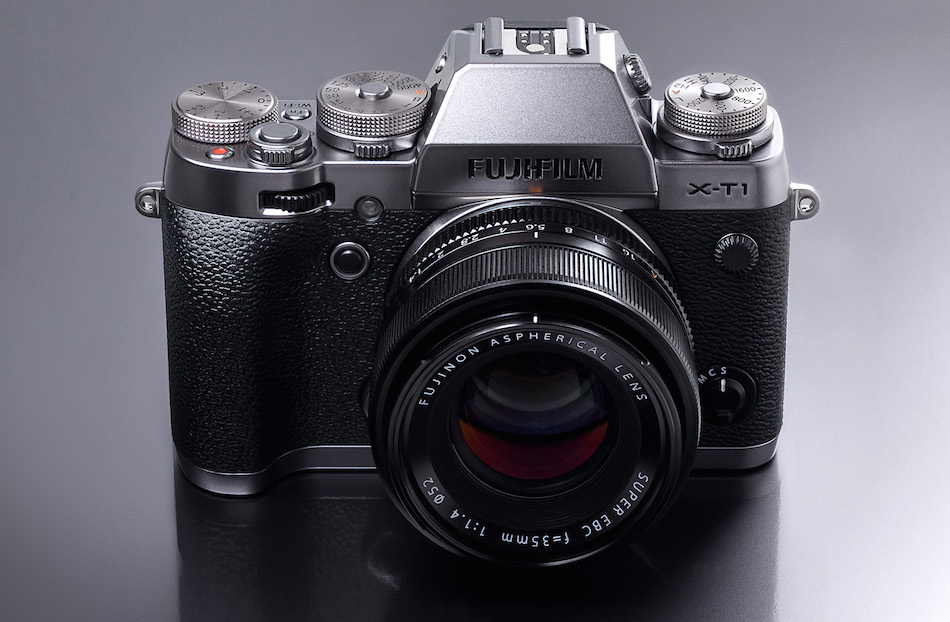