Fujifilm has announced the Graphite Silver version of its weather-resistant X-T1 camera. The Fujifilm X-T1 Graphite Silver Edition boasts a rich, high-quality finish, an ultra-fast electronic shutter and a range of other additions.

The silver X-T1 will offer a few features including a maximum shutter speed of 1/32,000 second when using electronic shutter, a ‘Classic Chrome’ film simulation mode and ‘natural live view’ mode that allows the user to disable live preview of film mode effects in the viewfinder.

Both silver and black versions of the camera will get a firmware update in December, bringing the Silver version’s additional features and making some notable changes to camera operation and interface. 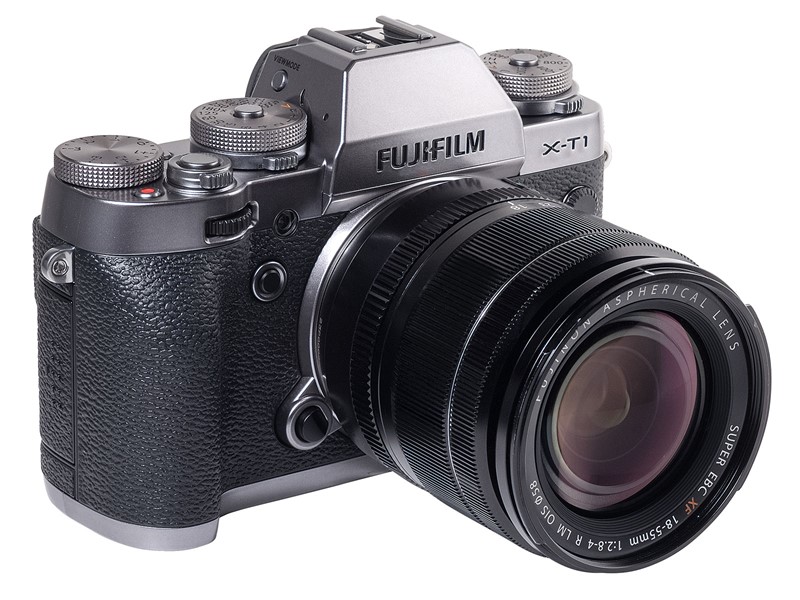 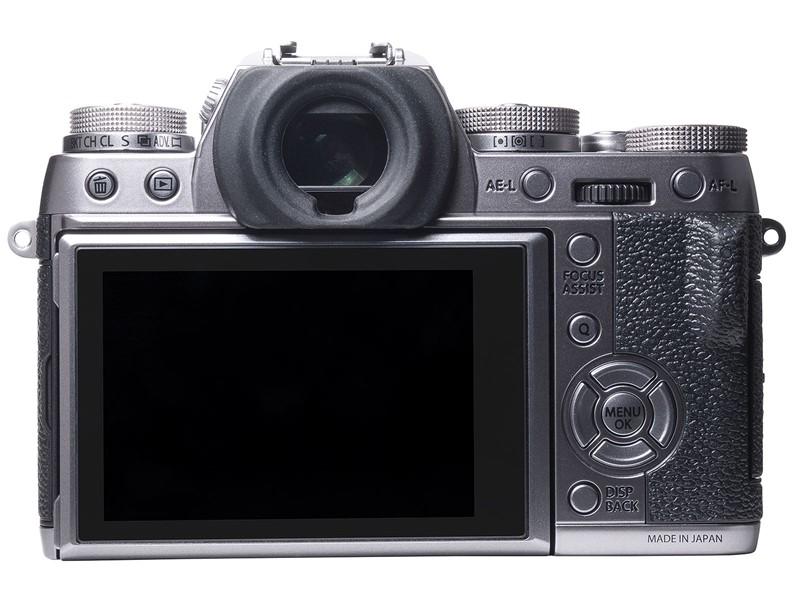 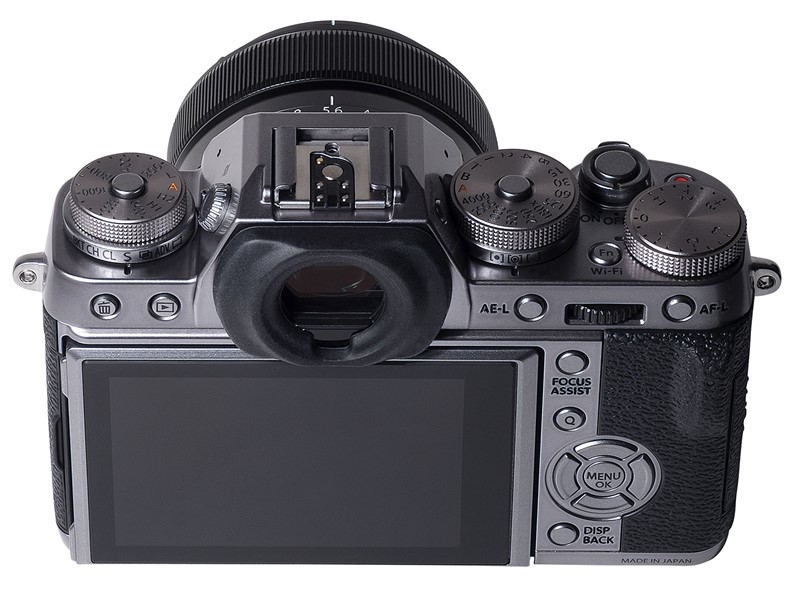 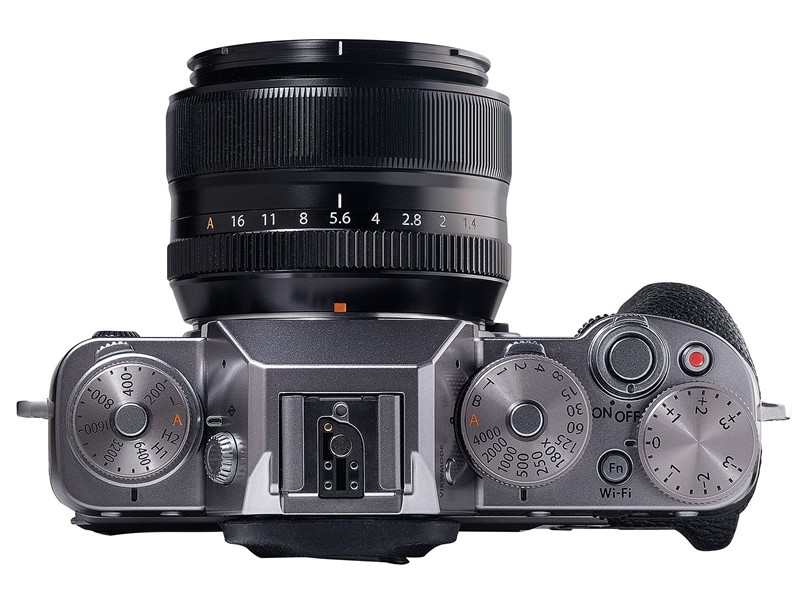 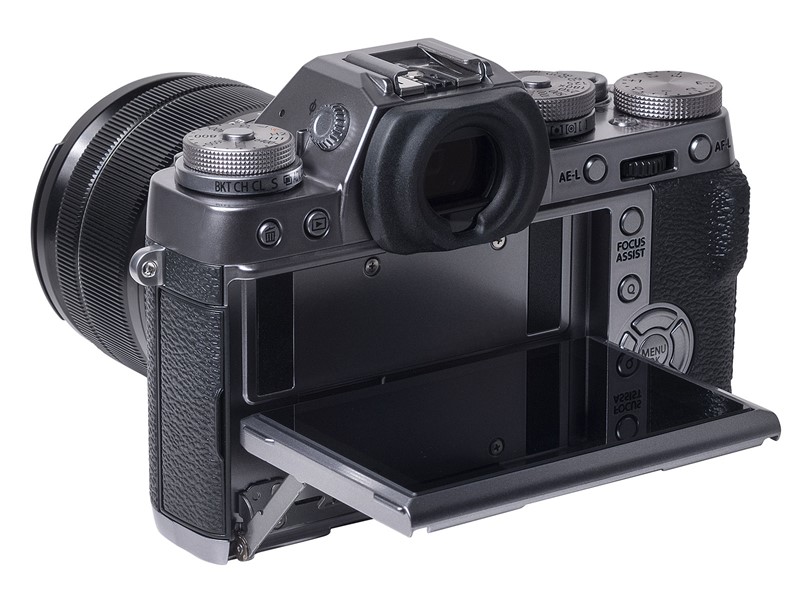 The new FUJIFILM X-T1 Graphite Silver edition uses a triple layer coating to give it a unique and durable fit and finish. Following an antioxidant treatment on the magnesium body, a matte black undercoat (primer) is applied to the X-T1 as a first coat. The black undercoat tightens the colors of the shadowed areas and makes the highlighted areas stand out. Then, the X-T1 body is rotated at a high speed while thin coats of ultra-fine paint particles are layered using a computer controlled “Thin-film Multilayer Coating Technology” for a smooth and luxurious Graphite Silver finish. Finally, the X-T1 is given a clear coat for extra durability and a deep gloss finish that subtly changes its appearance depending on how it is struck by the light.

The FUJIFILM X-T1 Graphite Silver edition has been upgraded with a new Natural Live View in the EVF that displays images just as the naked eye sees them. With the X-T1 Graphite Silver edition, users can disable the Preview Picture effects from viewfinder image while shooting to display a truly natural image composition just as they would see with an optical viewfinder.

The FUJIFILM X-T1 Graphite Silver edition is now equipped with a high-speed electronic shutter that has a maximum speed of 1/32000 second that can be set in 1/3 steps when using the FUJINON XF23mmF1.4 R, XF35mmF1.4 R, or the XF56mmF1.2 R lenses. Additionally, the mechanical shutter will not operate when any speed for the electronic shutter is selected for a completely silent shooting experience.

Fujifilm’s renowned image quality has been cultivated through the development of photographic films over the past 80 years and helps to reproduce warm skin tones, bright blue skies and rich green trees, just as photographers remember the scene. The FUJIFILM X-T1 Graphite Silver edition ships with the new ‘Classic Chrome’ film simulation mode, which delivers muted tones and deep color reproduction

Fujifilm will release a free, comprehensive firmware update in December 2014 specifically for the new FUJIFILM X-T1 Graphite Silver and the original X-T1 Black that will give users exciting new features and controls to dramatically enhance their X-T1 shooting experience, including:

*1: Fastest AF speed among digital cameras equipped with an APS-C or larger sensor. Measurement conducted by Fujifilm research based on CIPA guidelines using the X-T1 equipped with XF14mmF2.8 R lens in High Performance mode as of January 2014