The Hong Kong based company Yongnuo will start making cheap Nikon lens clones by the end of 2015.

The company tells that they are aiming to release a 50mm f/1.8 prime lens and later it can be followed a 35mm f/2 lens for Nikon DSLR cameras. 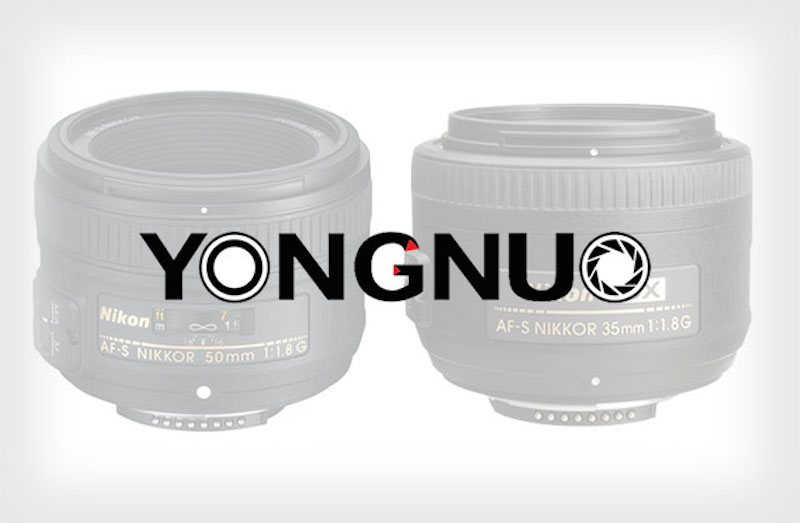 “Yongnuo tells PetaPixel that it’s aiming to release a 50mm f/1.8 prime lens for Nikon cameras in July 2015, followed by a 35mm f/2 lens for Nikon DSLRs in October 2015. Another lens may be unveiled in December 2015. No word yet on pricing or specs – we may have to wait until the lenses are officially out to get those details.”