German manufacturer Meyer Optik Görlitz announced that it will ship the new F2,8/100mm in December for 1.400 Euro. 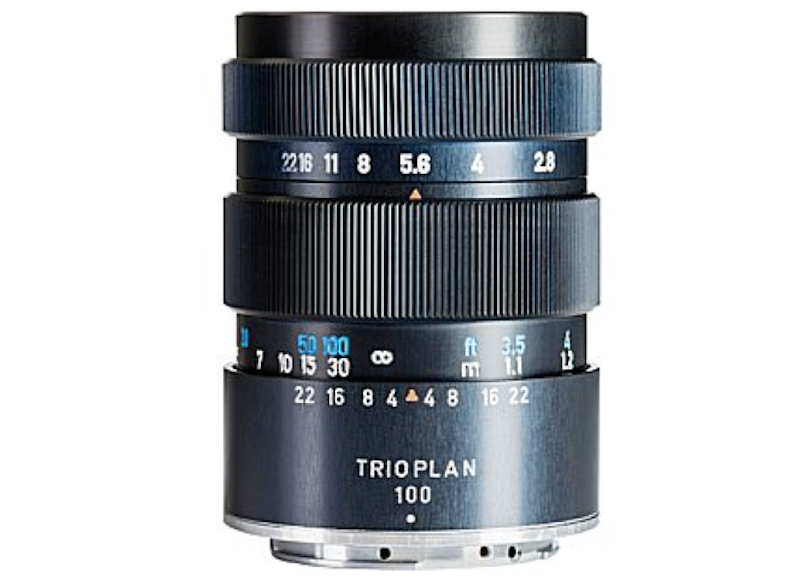 The original Trioplan f2.8/100 lens from Meyer-Optik-Görlitz gained a fanatical following of photographers who fell in love with its dream-like soap bubble ‘bokeh’ effect.

The modern remake of the famous lens, currently in prototype, uses experience and modern technology to emulate this stunning effect more authentically than ever before. Great news. But what exactly is a ‘bokeh’ effect, and why is it so well-loved?

Bokeh, usually pronounced ‘BOH-Kay’ but sometimes ‘BOH-ka’, is a photograpic effect that produces an aesthetic blur in the parts of an image which are out of focus. Derived from the Japanese word ‘boke’, meaning ‘blur’ or ‘haze’, bokeh describes the way a particular lens renders out-of-focus points of light. Whereas some lenses unintentionally produce blurring that is distracting and undesirable, others use clever alternate aperture shapes and other engineered adaptations to create ‘good bokeh’ that is pleasantly ghostly and pleasing to the eye. 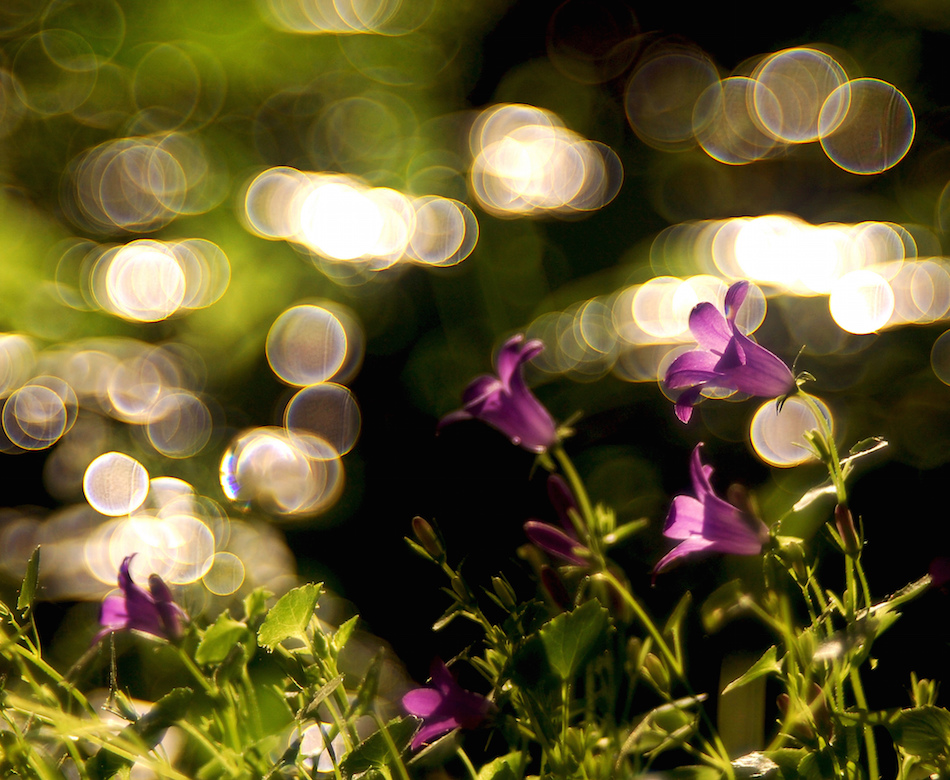 The soap-bubble bokeh effect is, strictly speaking, actually a lens aberration – but it is so pleasing to the eye that it has become a desirable effect. Of course, state of the art engineering could simply correct these aberrations which would make the transfer function of the lens look better on paper (in MTF diagrams, magazine tests, etc) but then the soap bubble bokeh effect, so admired by photographers, would be lost.

Bokeh has many creative applications. Most commonly though, photographers specializing in portrait, macro or long-zoom images use good bokeh to their advantage, by enhancing blurred areas created by the shallow depth of field and making the subject stand out starkly against a gossamer background.

Meyer-Optik-Goerlitz has been associated with innovation, precision, durability and quality in the world of photography for nearly 120 years. In 2015 the Trioplan f2.8/100 finally returns, nearly a century after its first appearance in 1916, ensuring that a new fan base will be able to experience a modern take on the classic soap bubble bokeh lens.