With the Canon DPP utility you can quickly view, edit, process and print RAW images. You can also edit JPEG images while retaining the original images. See below for the update details. 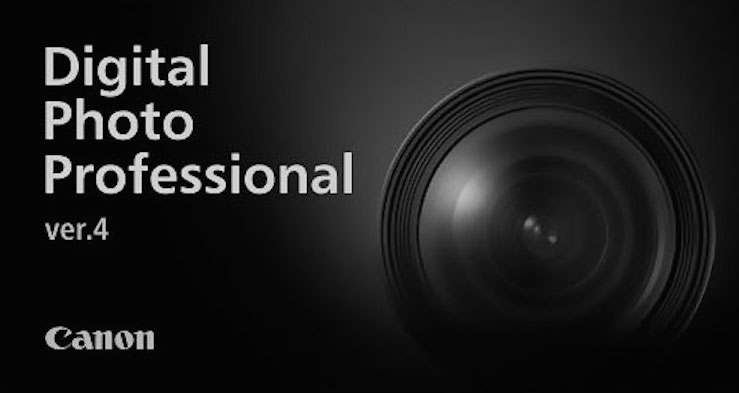